FREE series starter with a happily-ever-after!

A princess on the run. An outlaw plagued by secrets. Will they lose everything to the dark forest?

For nineteen years, Princess Roselynn’s life has been safe and comfortable. Until her father is murdered, and she discovers a plot to end her life. Hoping to find safety in the arms of her betrothed, she flees to the perilous Eternity Forest—only to be captured by a brash outlaw named Jay.

With no choice but to join forces with his group, Roselynn soon discovers everyone there has their own purpose—and secrets. Torn between her disdain for Jay and growing attraction to him, she strives to solve the mystery behind his tough exterior and shadowy past, especially when he tells her she can’t trust the man she promised her hand to.

As the lines between enemy and ally blur, Roselynn must question what she knows and where her heart lies. Can she discover the truth and save her kingdom before it’s too late?

A sweet fairytale and enemies-to-lovers romance perfect for fans of The Princess Bride and Once Upon a Time!

Author’s Note: Desperate Forest is a standalone book, so it can be read at any point in the Forest Tales series. 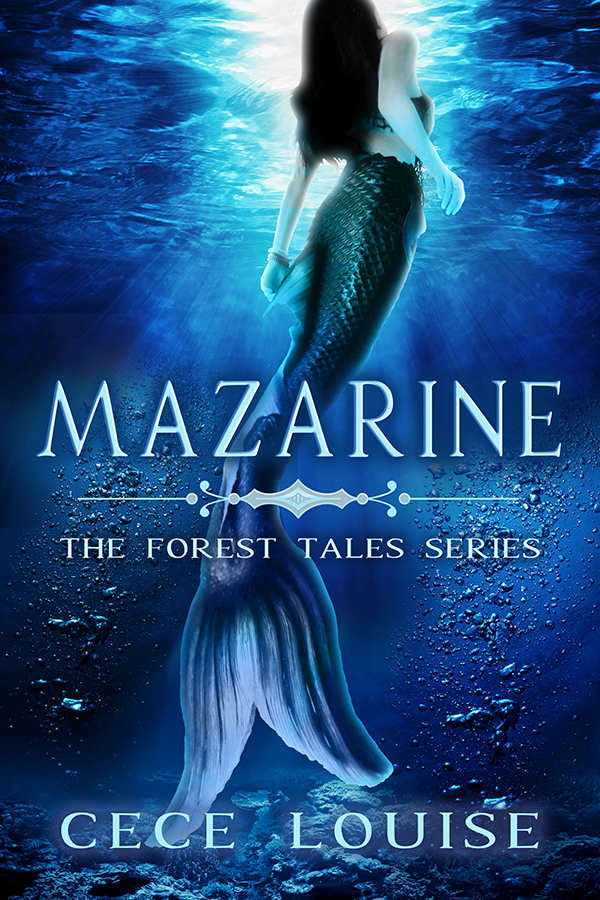 A missing princess trapped as a mermaid. A disgraced prince running from his past. A deal that will change their lives forever. Princess Marilee is 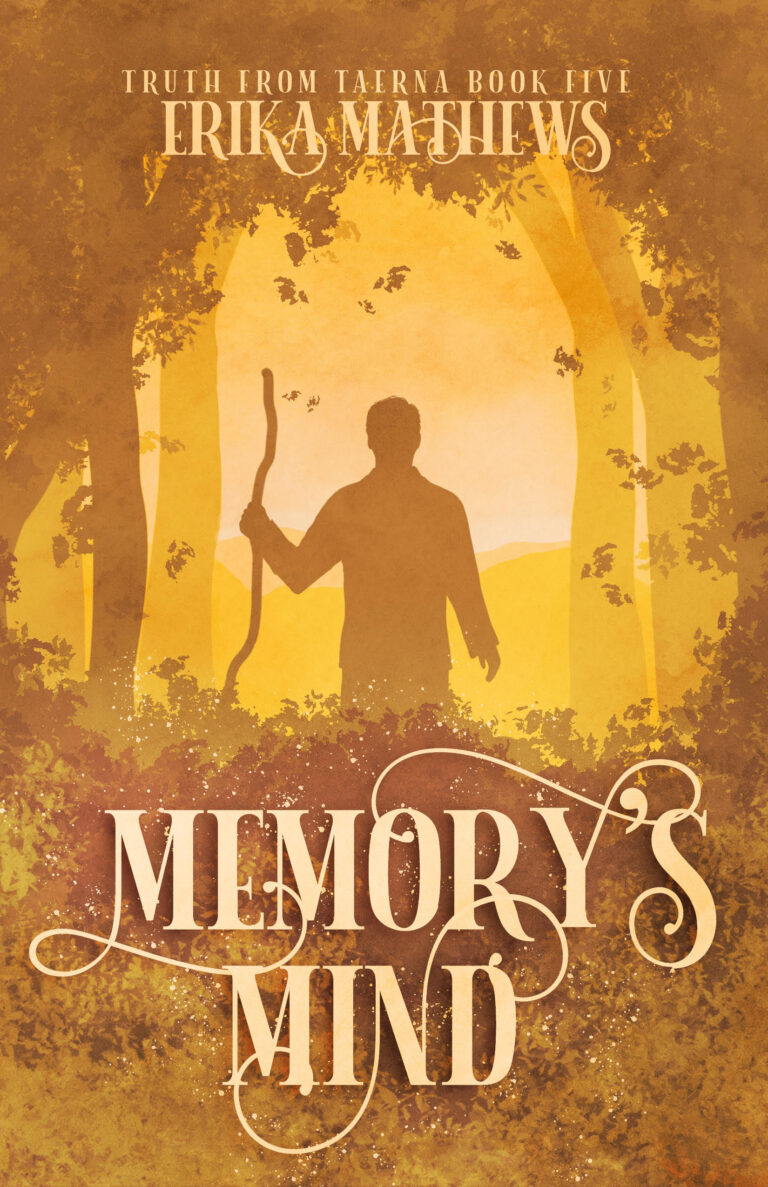 Kingdom adventure fiction ~ Kingdoms both heavenly and earthly demand his mind. No wonder he disappears for two hours each day. Nothing escapes Kelton’s notice, and One major obstacle stands between seventeen-year-old Prince Korram and the throne that is his birthright: Regent Rampus. Temporary ruler of Malorn, Rampus has no intention

The Bookania Quests, #6: The Merchant of Menace

Once upon a time… Twelve years ago, Meg’s father remarried. A few weeks later, he and her younger sister were lost at sea, and then 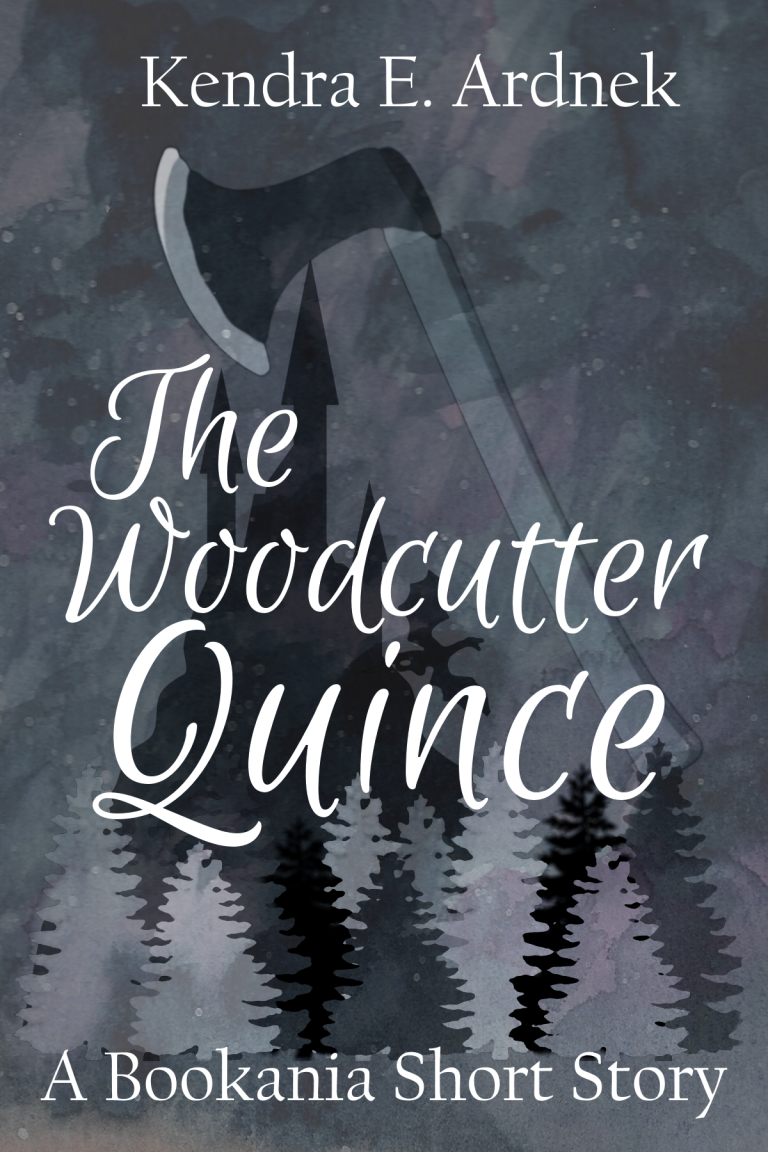 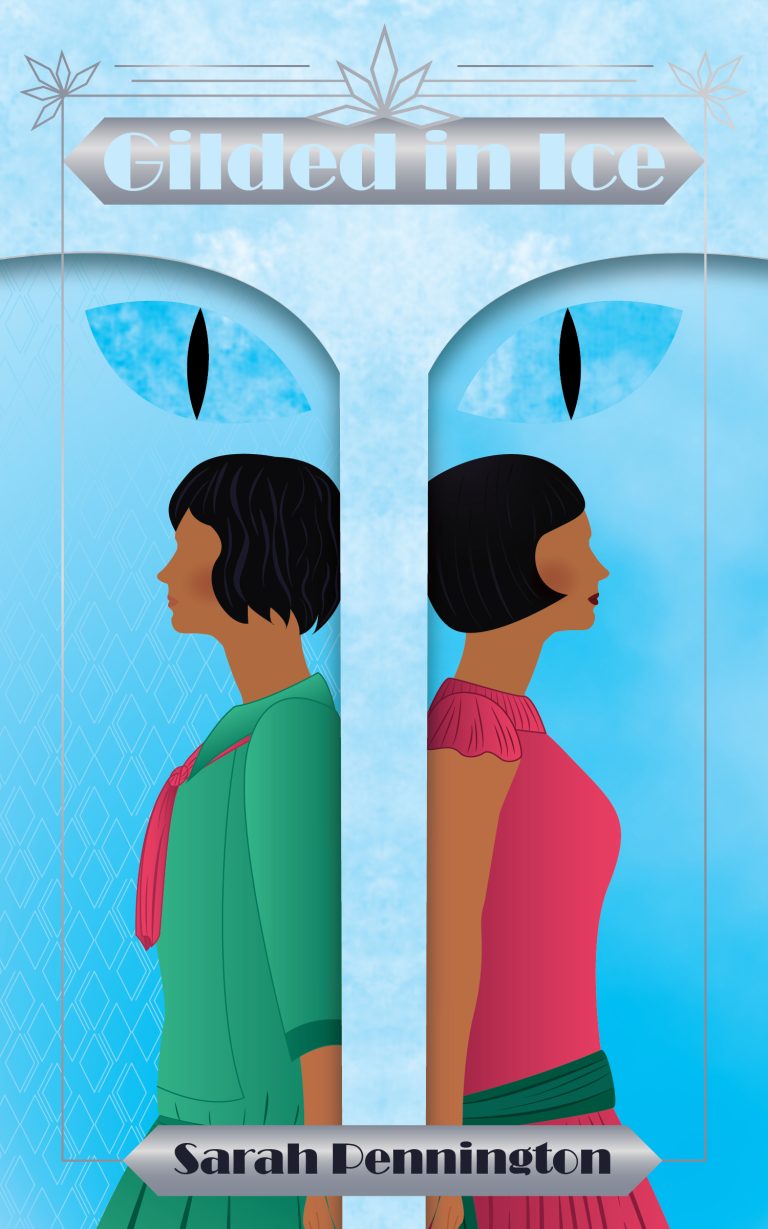 Bastian has two new missing person cases. One is cold. The other is his own sister. Since his success solving the Midnight Show disappearances, Bastian 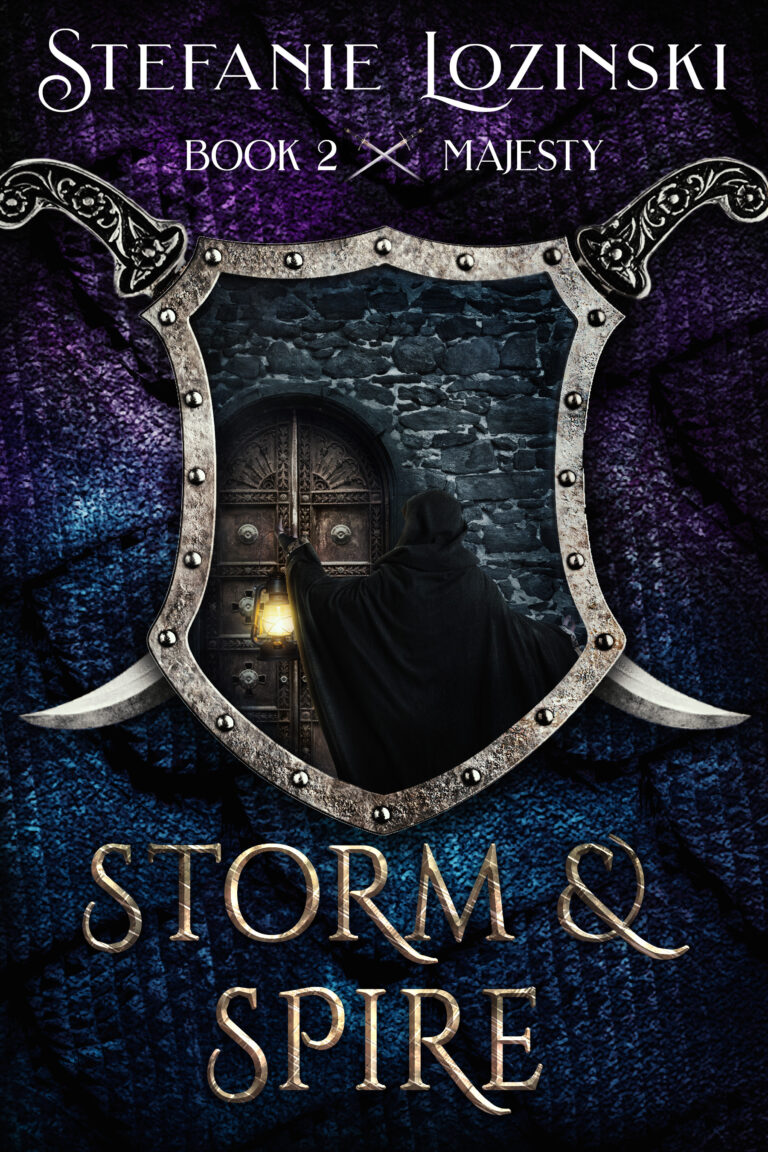 The sacrifices to the gods have ceased. A wicked king thirsts for power. A forbidden love threatens everything. Raised from birth to fulfill the duties