The Ghost of You

Her redemption is keeping her child safe.
His is to bring them in.
Will they choose vengeance . . . or a second chance?I never have called myself a saint. Sure, I never meant to get so sucked into the life of death and deceit that I chose, but there’s no denying what I did. I’d be the first to say I’m irredeemable. But he saw something different in me. I don’t know what, but he believed in it. Believed in me. Until he died by the hands of a woman disguised as me.

Fleeing from my old handler, I’m never going back to that life of servitude. But before I can close the door on my days as an assassin, there’s just one more kill I need to accomplish. Hers. I’ll make her pay for what she took from me. There are only two complications. One, I’m artificially impregnated with the child of the man I loved and lost. And two, my old recruit is on the hunt for me to get some revenge of his own.

Perfect for fans of cat and mouse spy games, female bounty hunters, and single mothers who will do whatever it takes to protect the child that everyone wants . . . and for anyone who wants a cleaner Stephanie Plum. 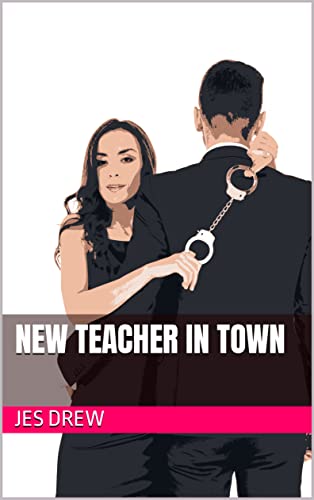 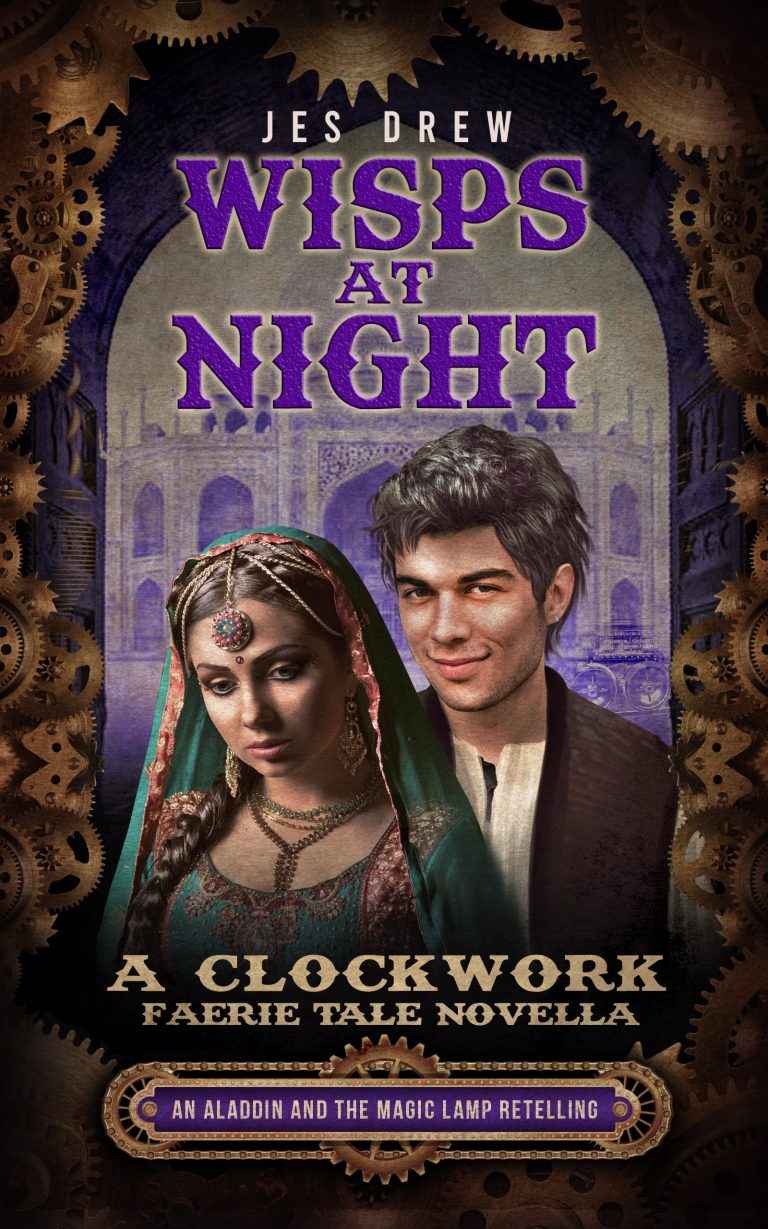 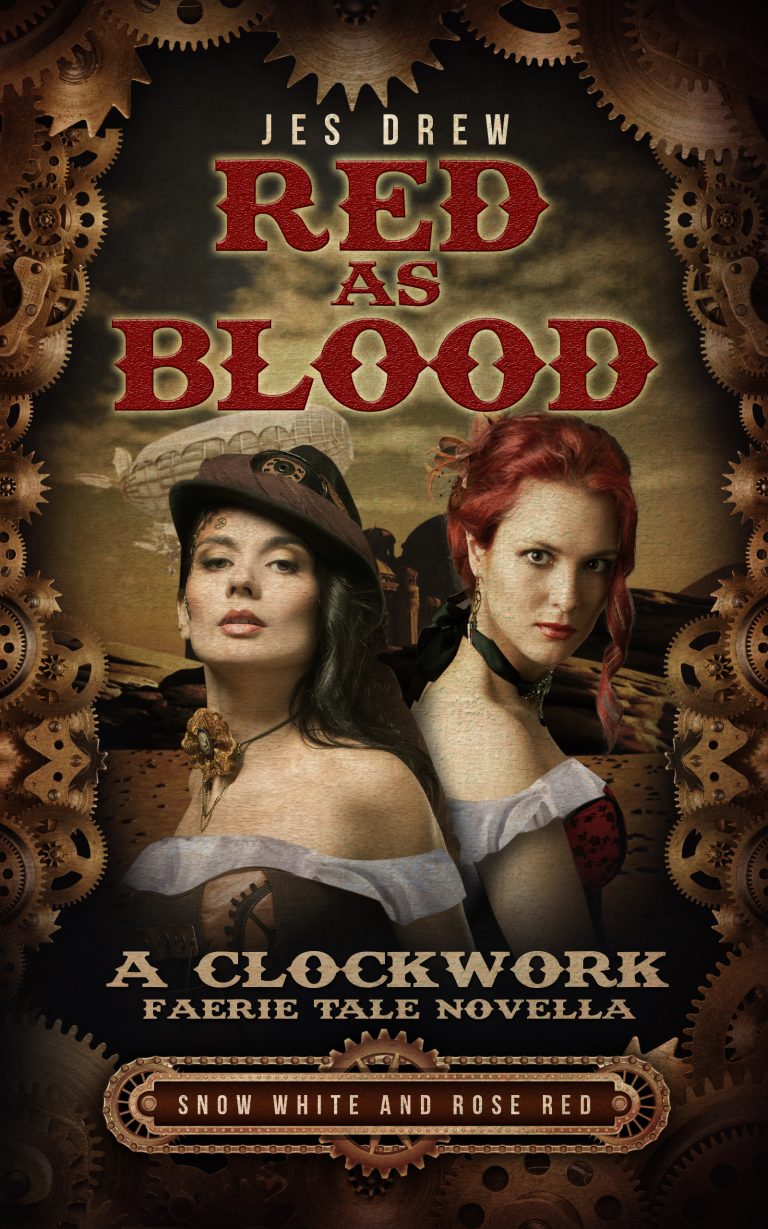 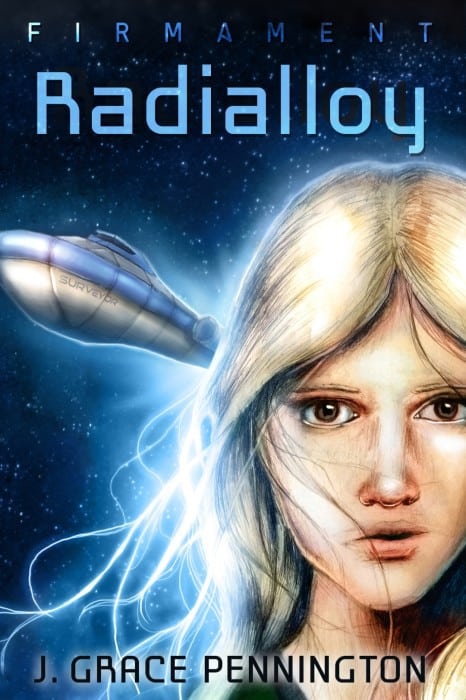 The year is 2320. Andi Lloyd is content with her life as the assistant to her adoptive father, a starship doctor, but her secure world

They’re finally going back. Several months after the discovery of Kainus Ge, the Surveyor‘s crew has a new mission – to gather more information about the 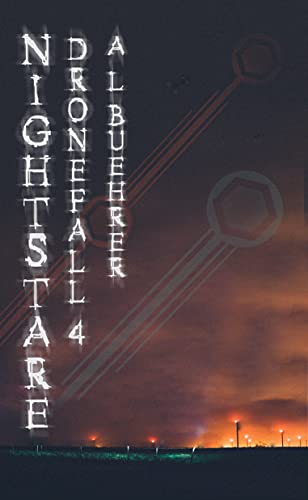 The man with a million eyes likes it like that. In the wake of her violent encounter with the Baskerville Hound, Halcyon struggles to adjust.

Firmament, #2: In His Image

It was supposed to be a routine check of a parched planet. That was what Andi expected when she joined the small exploration team, but The Steel Hand #2: The Black Claw

A savage pirate. Bounty hunters seeking revenge. A cyborg caught in the middle. When murderous pirates slaughter a crew of innocent civilians and Krys’s captain