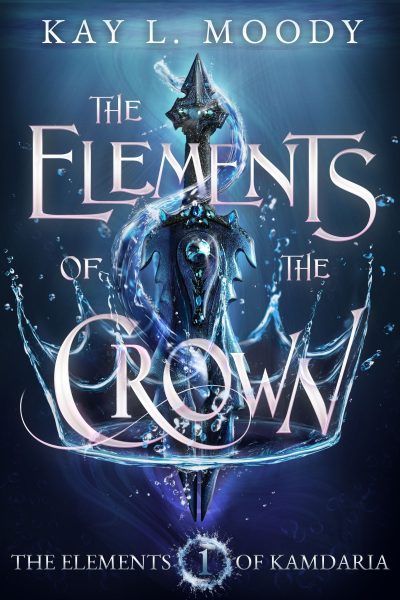 The Elements of the Crown

In an empire divided into three rings, Talise is from the lowliest and most dangerous outer ring. To escape that life, she just has to do three things.

1) Attend an elite academy for manipulating the elements of water, air, earth, and fire.
2) Become the most powerful student in her year.
3) Prove her magic is the best in a competition in front of the emperor himself.

Everything goes according to plan until a handsome and rich young man shows up with just as much skill as her.

But when the competition falls apart, the emperor forces them to work together instead. Their growing attraction only distracts them from dark truths that the empire has hidden for too long.

Secrets lurk in every shadow of the palace, hiding a conflict that sits on the brink of war. But Talise has secrets of her own. Secrets that could destroy her.

A war is coming. Talise can only hope she’s powerful enough to meet it.

(New Ebook Cover!!) When Love visits Ravenhead Hall, sparks fly…quite literally. Miss Rea Abernathy only wants to honor the family who has taken her under

In the medieval fantasy land of Levathia, seventeen-year-old Prince Valerian desires the quiet life of a scholarly monk. But when he fails to save his 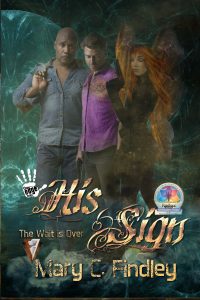 His Sign 1: The Wait Is Over: A Serial Paranormal Urban Fantasy

Drew Goddard’s war against evil began long before someone tried to shoot him and he got a strange, lighted symbol bursting from his chest. Blacklisted 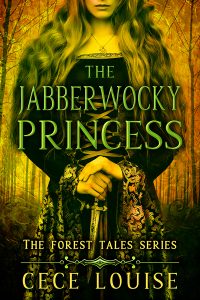 He thinks she’s peculiar. She thinks he’s a joke. They’re about to discover that nothing is what it seems. Kainda is the daughter of a 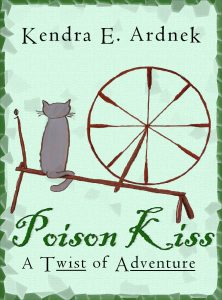 A Twist of Adventure, #2: Poison Kiss