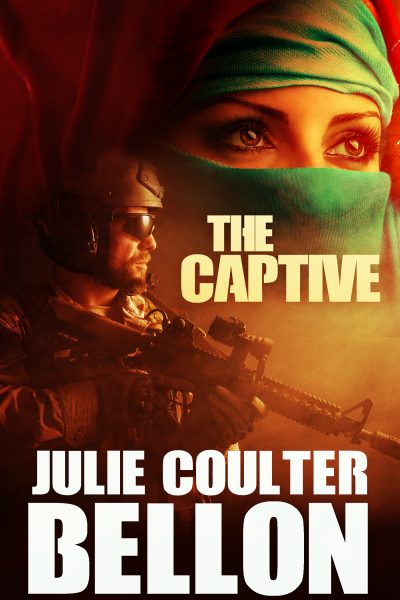 An American diplomat is kidnapped. A former Navy SEAL and the daughter of a notorious Algerian negotiator are sent in to rescue him. What could go wrong?

Former Navy SEAL Jake Williams is the newly appointed head of a task force assigned to rescue a kidnapped American diplomat. Their only hope is Mya Amari, the daughter of a notorious Algerian hostage negotiator, but she is full of secrets and complications—something Jake takes as a personal challenge. As they grow closer, the threat to the mission escalates and time runs out for the hostages. Can Jake unravel the web of deception to save them all without getting caught in the crossfire?

Mya Amari has been in hiding nearly her entire life to escape her father’ s enemies. But when her sister is kidnapped along with an American diplomat, she’ll do anything to bring her home—including walking into the enemy’s lair. She doesn’t trust anyone, especially the too-handsome-for-his-own-good Commander Williams, but when all her careful plans explode out of control, he’s the only one she can turn to with the truth about her family. Is it too little, too late? 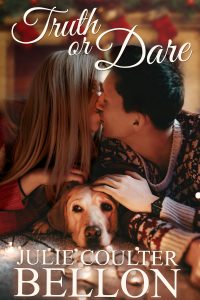 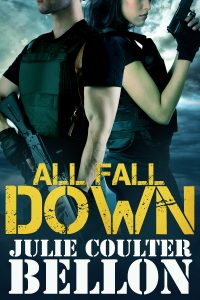 When terrorists take Navy SEAL Rafe Kelly’s brother, he’ll do anything to get him back, but will beautiful hostage negotiator Claire get caught in the 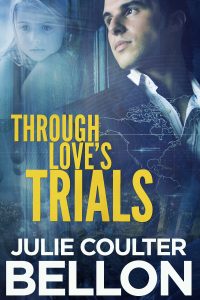 A terrorist attack that must be stopped. Two attorneys with everything to lose. Will they have to make the ultimate sacrifice? Attorney Kenneth King can’t 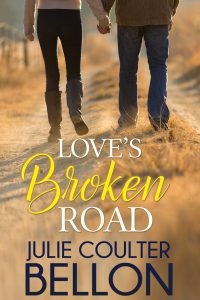 Two broken hearts. One more chance for love. After surviving a difficult marriage, Victoria Newel needs a clean slate for herself and her son. Taking 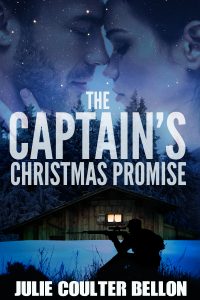 A Christmas they won’t forget . . . After spending every waking moment hunting the world’s most wanted terrorist, Colt Mitchell and Brenna Wilson decide 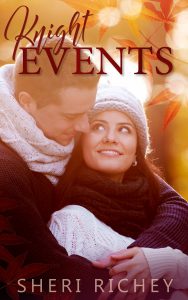 Be careful what you wish for ~ It might just come true! Jackie Knight had a vision of her perfect man. She wanted a successful 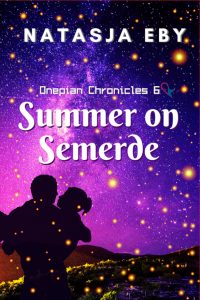 Matthew Griff had a chance to create a better life for himself when he left Earth four years ago. Did he take it? No. Making 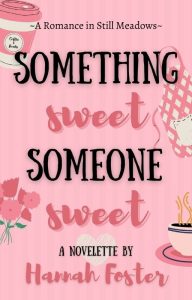 Something Sweet Someone Sweet

Several years after the passing of his first wife, Matt’s daughter, Evelyn, has declared it’s time for him to find a new one. His best Not in the Plans

Two neighbors, on a quiet street, in a cozy Southern town. Jackson is a once-jilted bachelor looking for a way to patch up his broken 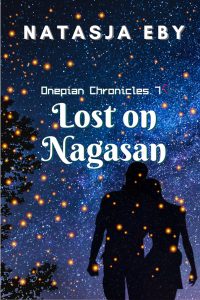 Owen’s happier than he could have ever imagined living with his adoptive father the past eight years on Semerde. But when someone claiming to be 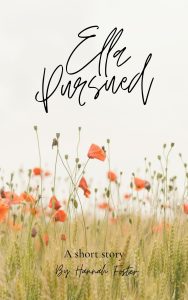 Ella has narrowly escaped a fatal marriage once, but she plans to never be caught in that web again. It’s been easy to evade the