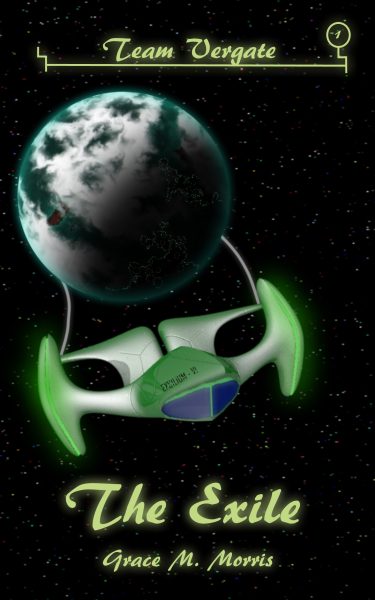 Earth has finally colonized other planets and galaxies but can Team Vergate find one sustainable?

A bomb. A killer. Perfect.

Three things that would change their lives or destroy them.

When a bomb is detonated and kills a Perfect leader on the planet Vindico, they need someone to blame. A bomb marker, Megan Berry, is just who they need to make Imperfect for their Perfect little plan.

Alvan Eatum, an engineer with a past, finds himself in a dangerous situation after asking the wrong questions.

Xenon Morgenstern, an astrophysics, is being torn apart while wanting to save his brother from the people he doesn’t trust.

Skipp Flynn, a captain in the Perfect military, finds out he did less than perfect on his last mission. He has no choice but to pay the consequences for his actions.

Four people with nothing in common might be in the Perfect’s plan more than they know. 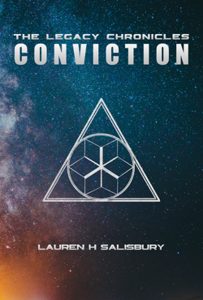 Can two people with opposing principles overcome their differences to be together? Than has spent his life ostensibly having fun while secretly fighting for his Krillonian Chronicles #3: The Student and the Slave

Is this what freedom is supposed to be like? Desperate to provide for himself and his sister Ellie, Bensin searches fruitlessly for work like all 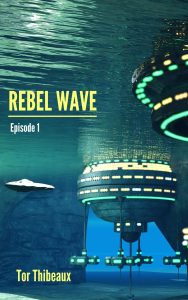 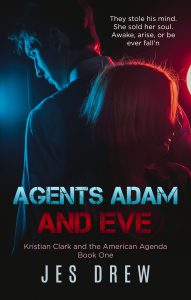 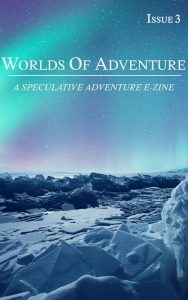 Fall into seven tales of speculative wonder in this third e-zine from T Spec Fiction Publishers. Whether it’s a dangerous mission on a midnight moor,