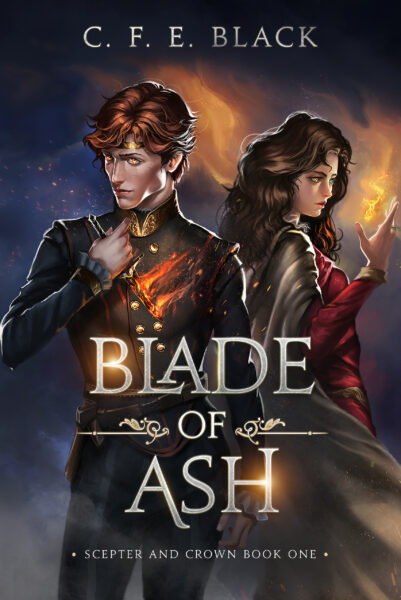 Scepter and Crown, #1: Blade of Ash

A cursed king. A hunted sorceress. A mad plan for survival.

Newly crowned, Red blames one person for his father’s murder: the secret sorceress sworn to protect the king.

Alyana Barron, Royal Sorcerer to the throne of Tandera, has been hiding from a dangerous enemy bent on destroying her magic–and Red’s rash behavior has just told her enemy where to find her.

When Red activates a hidden curse, he must rely on Aly for survival, but Aly’s magic is tied directly to his wellbeing. As the curse drains his life, it weakens her magic as well.

Fighting for survival, their lives entwine in ways neither of them expected. To find a cure, they must put aside their mutual distrust and work together, but the closer they get to a solution, the nearer they step toward death, for the path to the cure is as dangerous as the curse itself.

Packed full of royal intrigue, clean slow-burn romance, and plenty of ballgowns, Blade of Ash is the first in a new, YA epic fantasy series perfect for fans of Margaret Rogerson and Sarah K. L. Wilson. If you like enemies-to-lovers romance, female bodyguards, and forced proximity with life-and-death stakes, dive into Blade of Ash today! 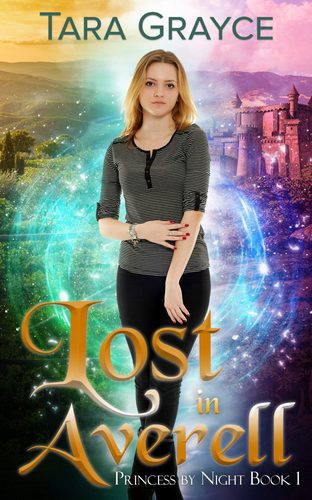 Average high school student by day, princess by night. Amy lives both in our world and in the fantasy world of Averell, struggling to balance Twelve-year-old Prince Jaymin, heir to the throne of Alasia, barely escapes with his life when invaders from neighboring Malorn attack. Accompanied by his young bodyguard, The Blades of Acktar #4 – Deliver

A Blade trusts no one. Martyn is broken. After torturing his best friend, he doesn’t belong anywhere in Acktar. No matter how far he runs, 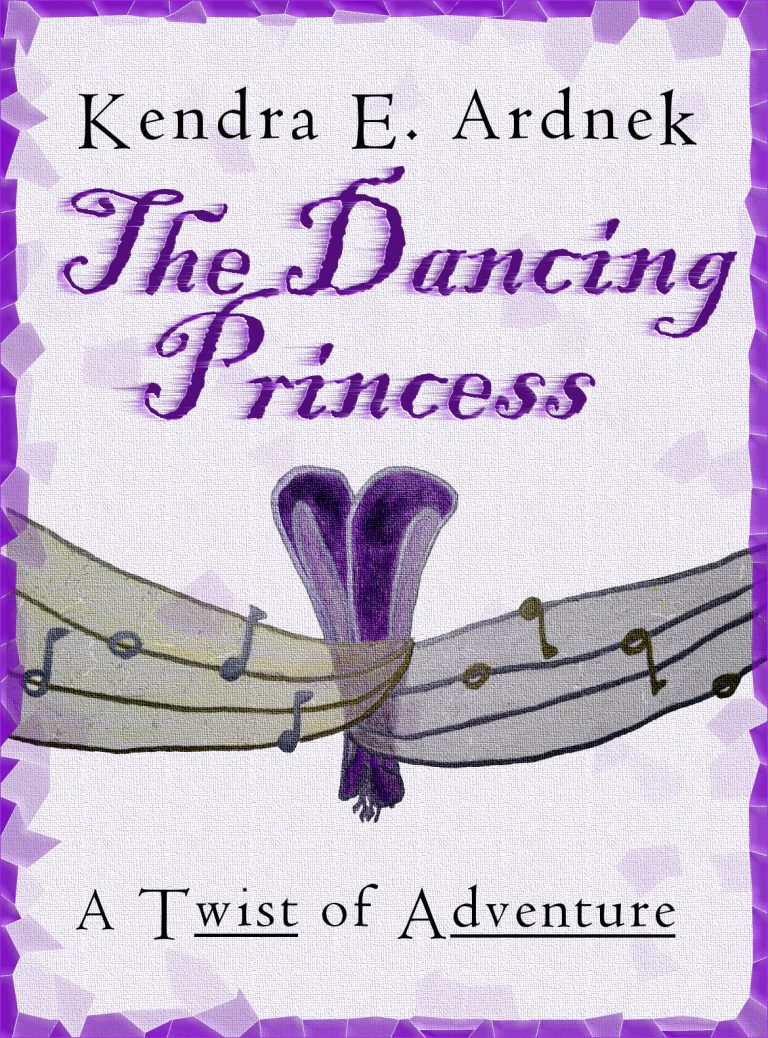 A Twist of Adventure, #5: The Dancing Princess

Plagued by nightmares for the last few years, Katrine only wanted answers. Instead, she finds herself trapped in a tangled web of melody as she 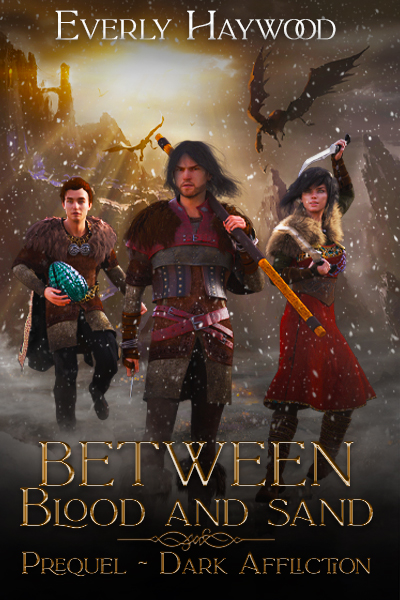 Order of the Fountain #1: Second Star to the Right

The prince of Norland is missing. Orphaned twice over, Pan has spent his life under the control of the cunning and ruthless pirate captain, Lesard.