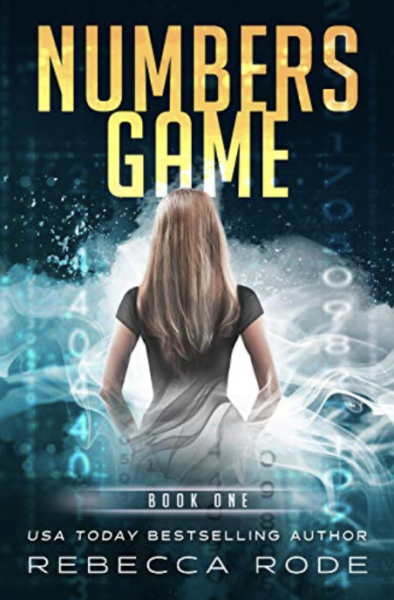 A thrilling series packed with suspense and two enemies falling in love with over 500 5-star reviews! Experience what Divergent, Hunger Games, and Uglies fans are calling “Gripping” and “Impossible to put down.”

SHE WANTS TO WIN THE GAME.

HE WANTS TO BREAK IT.

In NORA, every day is a competition. On Rating Day, Treena and the rest of her class will receive the number that brands her for life. Shouldn’t be a problem since she’s a top contender with nearly perfect scores.

But when her number is announced, it shocks everyone. Then she discovers that somebody wants her dead–and they’re being far from subtle about it.

When Treena joins a secret military contingent to raise her score quickly, she soon discovers that NORA isn’t what she thought. And neither is Vance, her mysterious trainer with a haunted past and plans of his own.

Can two enemies help one another in a desperate search for the truth? And if they manage to survive the deadly game of numbers, whose version of the future will win in the end?

For fans of Legend, The Girl Who Dared, Red Rising, Matched, and Divergent. The Steel Hand #1: Hand of Steel

A merciful pirate. A cyborg with divided loyalties. Bounty hunters out for blood. All Krys wants is to capture enough bounties to keep her belly 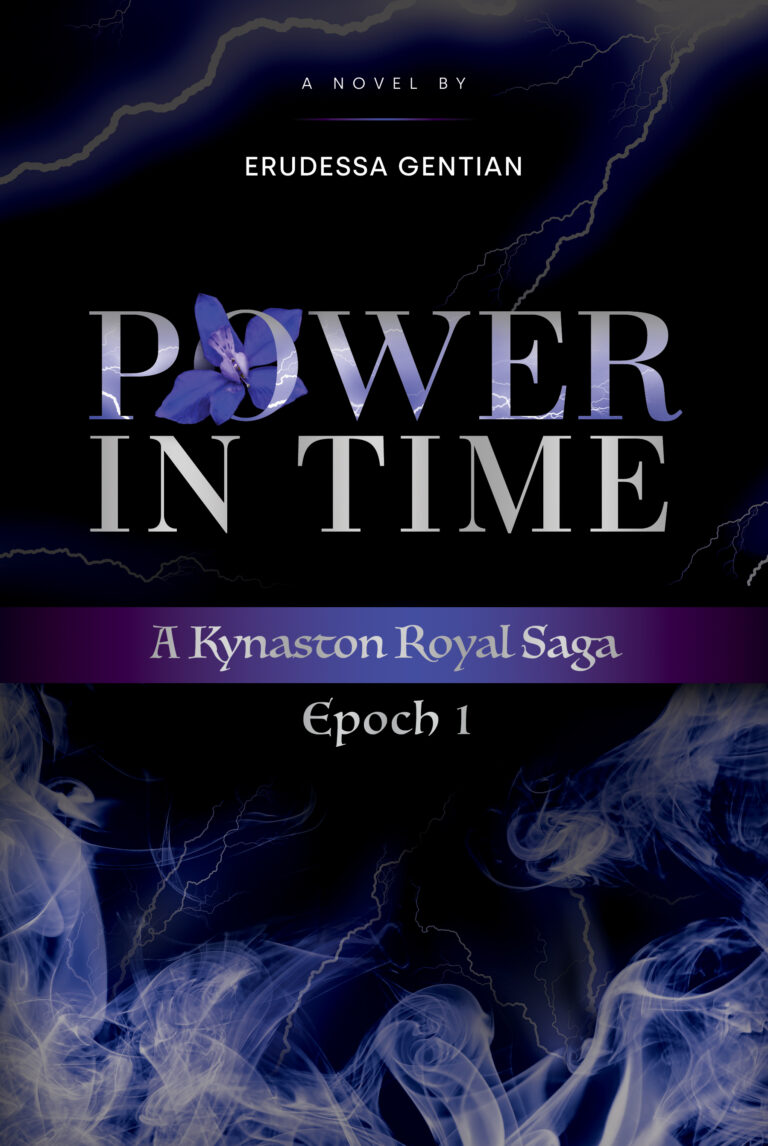 Twenty-year-old Larkspur is trapped 2,000 years in the future, but that’s not her biggest problem. Bestowed with strange superpowers, she’s adopted by one of the 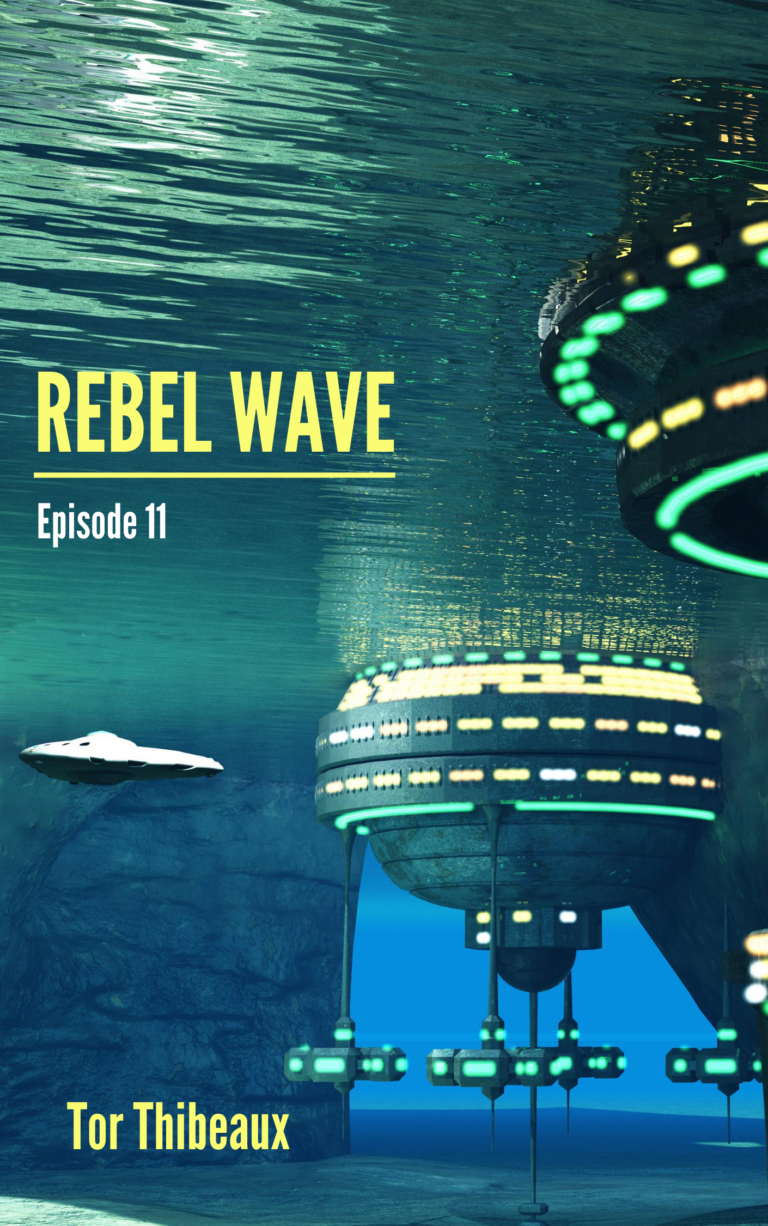 Episode 10 of Rebel Wave: Break Out With Compound 17 located, all that now remains is to extract Marley. But the security around the Compound 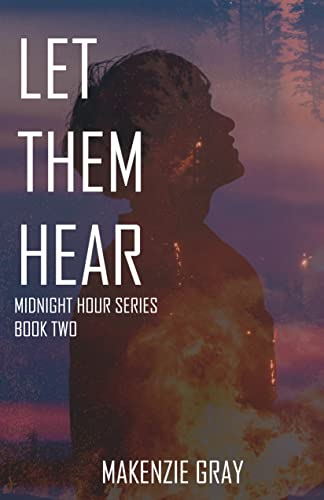 Since the End began, Unmarked are hunted and imprisoned like animals while the Marked live in excess. Eighteen-year-old Takvi has been on the run since Truth has a price. Reid Taskiran has spent ten years overcoming obstacles on a quest to clear his dead father’s name. The Taskiran family was