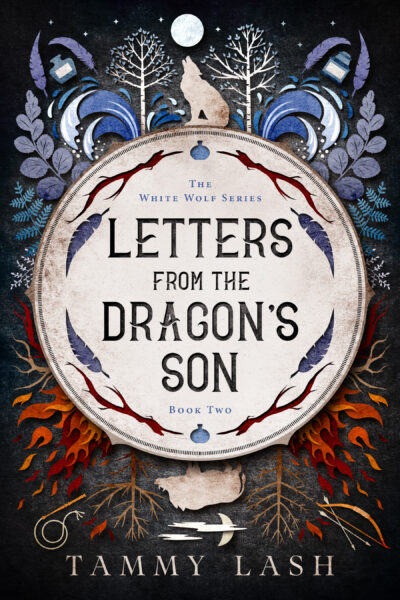 Letters from the Dragon’s Son is a delicious, fictional blend that is sure to please any reader. Historical, romance, adventure, faith-based, with a fairy-tale feel!

In the wilds of seventeenth-century America, Jonathan and Izzy have decided to remain with the Ojibwe tribe, and they hope their lives will finally settle down. But after a miscarriage sends Izzy spiraling into a dark place, Jonathan isn’t sure he can save her. Being among the Ojibwe people reminds him of all the sins in his past, all the wrongs his father made him commit against them, and his anger and fear create a tangible sickness within him. The tribe and Izzy need him to lead, but as he grows weaker and weaker, he’s not sure if he can be the protector – their White Wolf – any longer.

Meanwhile, Avery, formerly known as White Boar, wanders the forests seeking forgiveness from the Native Americans he sold into slavery, but is repentance payment enough? Can a man with a ledger as long as his find forgiveness and love again – not just from the Natives but from the son he wronged?

In this heart-wrenching sequel to White Wolf and the Ash Princess, past and future collide, and Jonathan, Izzy, and Avery must learn what it means to fight for forgiveness, love, and a better future. 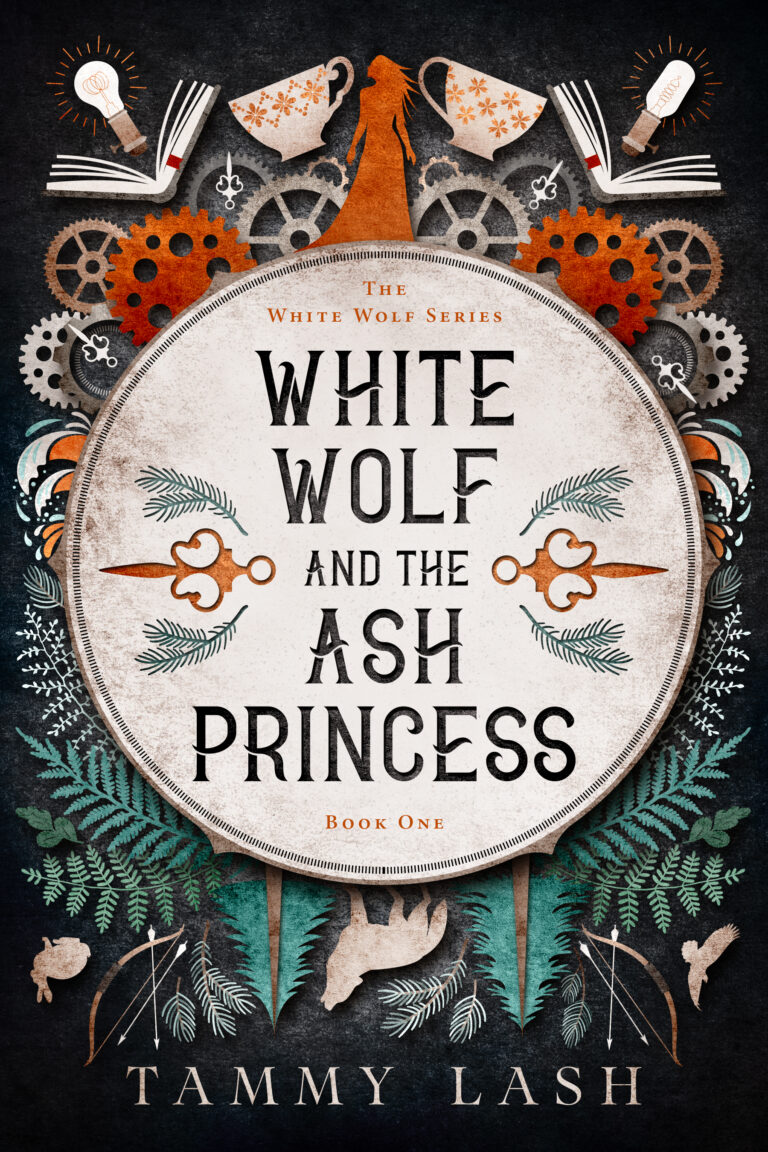 Grace Award Finalist! White Wolf and the Ash Princess is a delicious, fictional blend that is sure to please any reader. Historical, romance, adventure, faith-based, 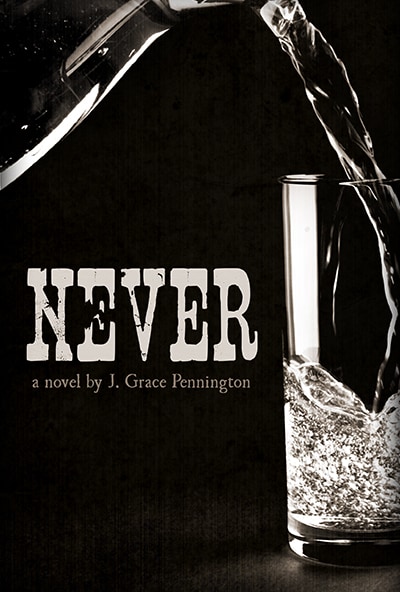 Travis Hamilton never expected to be a killer. One day he was studying to become a schoolteacher in the little western town of Spencervale, and Hymns of the West #3: Amazing Grace

A searching man, a desperate widow; can they find love?  As Caleb struggles through some inner battles, he secretly starts a correspondence with a widow 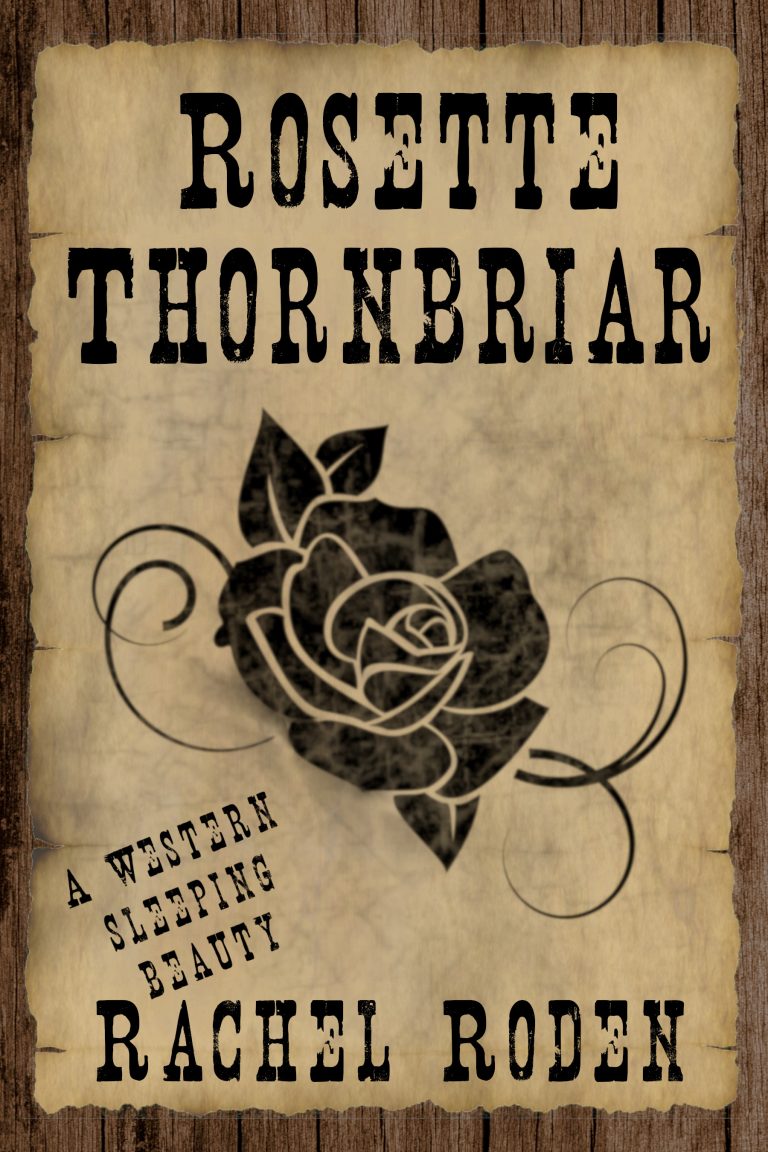 Once upon a time, way out west… Back when they were young’uns, Fleur Guardstone proposed to Rosette Thornbriar with a cigar band ring. However, not 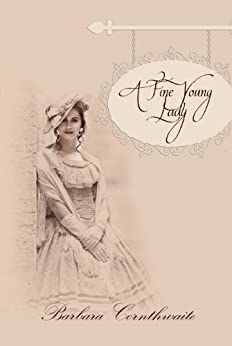 Verity Hollis must leave her life of ease and privilege in London and make her home in the small country village. Her dreams of marriage 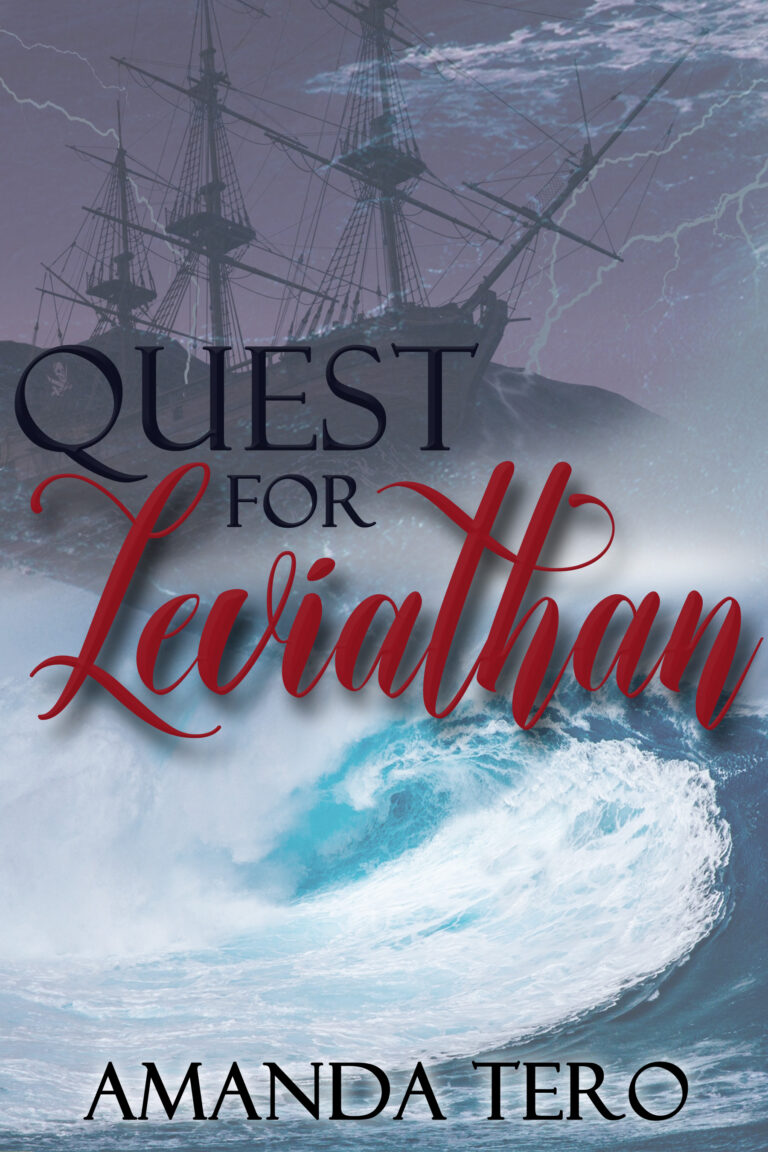 Leviathan took the life of his father. Anath has spent three years preparing for the voyage that will end the threat of Leviathan. Yet as

Difficulties arise at Triple Creek Ranch when Orlena, Norman Mavrich’s spoiled, pampered younger sister comes to live with her brother and his wife. The move