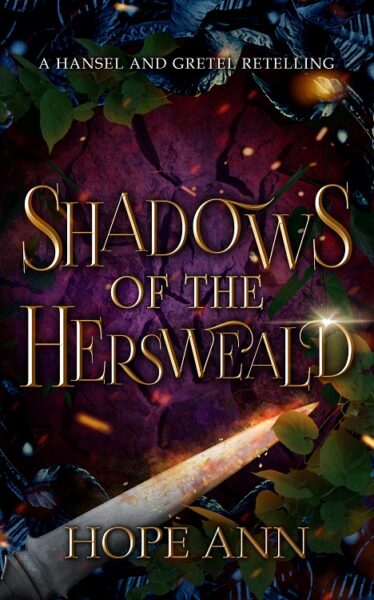 Legends of Light 3: Shadows of the Hersweald

When the war ended, it would have been easy for Haydn to vanish into the dark, trackless forests surrounding his home like so many other defeated rebels.

His mother would have helped him. As would his sister.

But Haydn knows better than anyone what he’s done and what his actions deserve. Not to mention the actions of his former comrades.

Actions that currently involve a stolen stormestone and the safety of his sister. Haydn will protect her at all costs, and the other rebels know it.

Forced to follow a breadcrumb trail strewn with shadows, lies, and duty to those he loves, Haydn’s bitterest fight begins just as the war ends. It’s a fight he intends to win.

Even if it means rejecting the pardon that could save his life.

A Hansel and Gretel retelling, Shadows of the Hersweald weaves the timeless elements of sibling love, breadcrumb trails, and glowing flames with the raw emotions of loyalty, betrayal, and guilt. 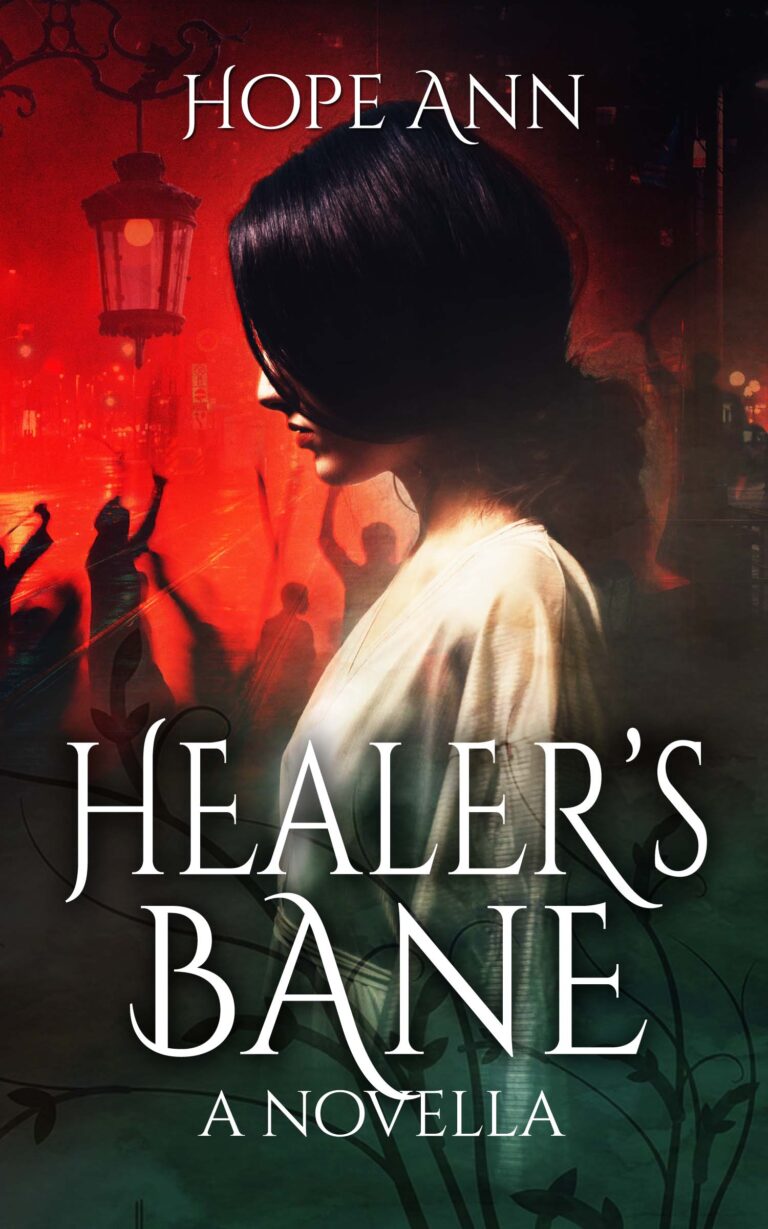 Kynet never planned to be at the forefront of the rebellion. That was her brother’s hobby: rallying the people. Plotting against the leaders. Running into 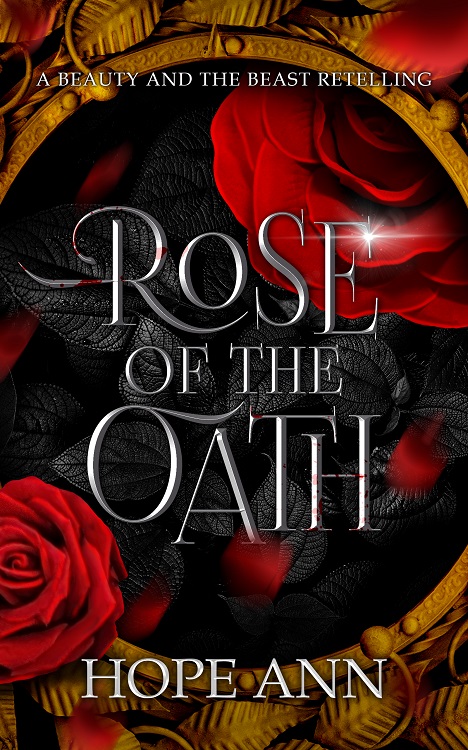 Legends of Light 1: Rose of the Oath

Picking a rose was a stupid way to trigger a curse, in Elissa’s opinion. But there’s no arguing with the strange, scarred host of a 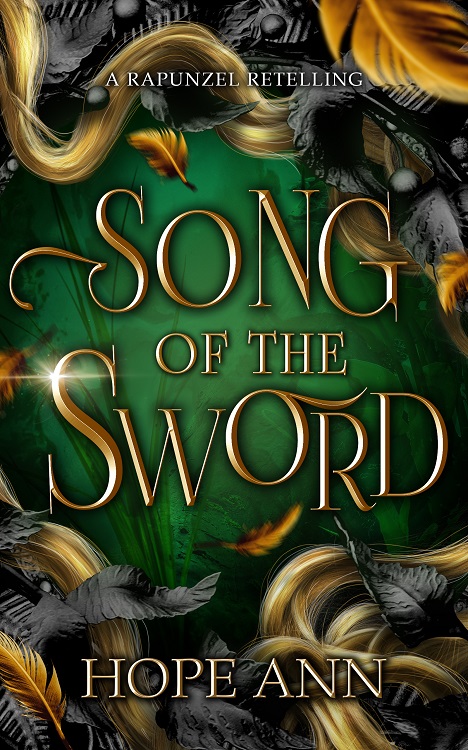 Legends of Light 2: Song of the Sword

As the Wingmaster of the Aslarian army, Evrard’s abilities allow him to see things others don’t. They allow him to fight invisible songs that affect 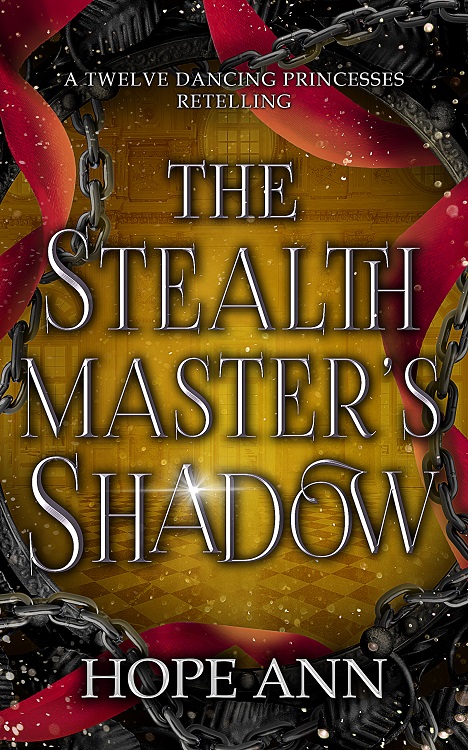 Legends of Light 4: The Stealthmaster’s Shadow

Verus specializes in finding people, like members of the secret midnight meetings the tyrannical city governor wants hunted down. With only the scribbled clues of 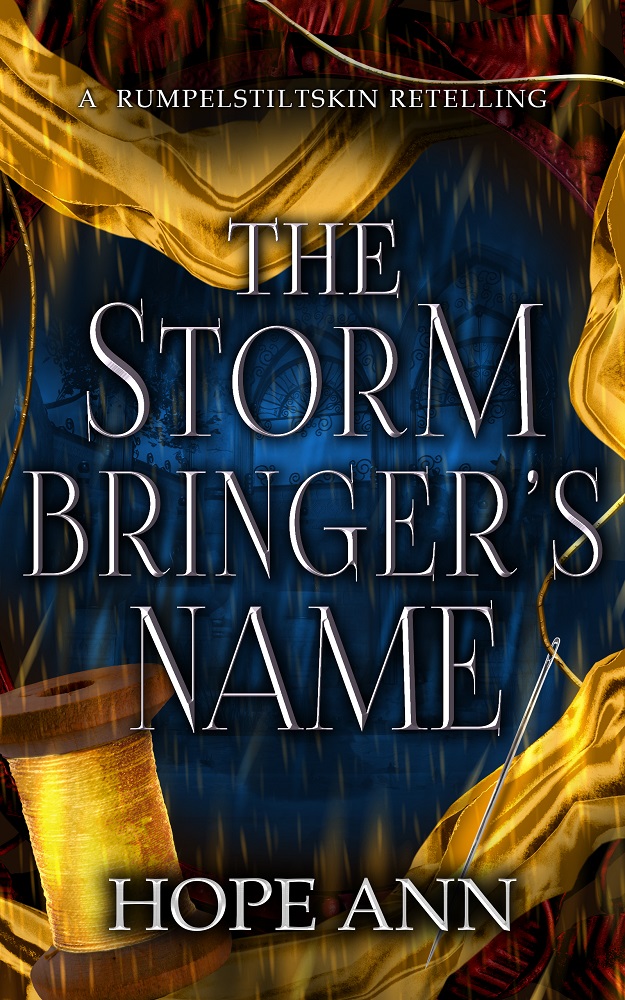 Legends of Light 5: The Stormbringer’s Name

Lillian’s city is dying. Slowly. Strangled by dust, drought, and oppressive laws that cut down commoner and noble alike. Even Lillian, as daughter-in-law to the 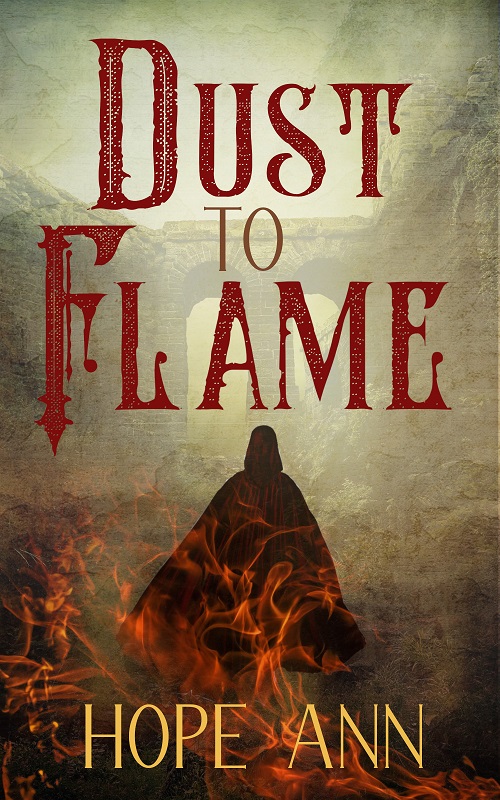 When you defeat everything life hurls at you, it’s a perfectly legitimate move to rub your conquest in the faces of those who sneered at 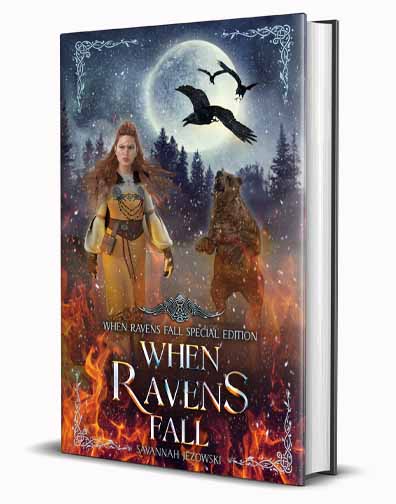 It is the age of dreams. When Kenna, the raven, foresees a girl in the Mist, she believes she has finally found the one to 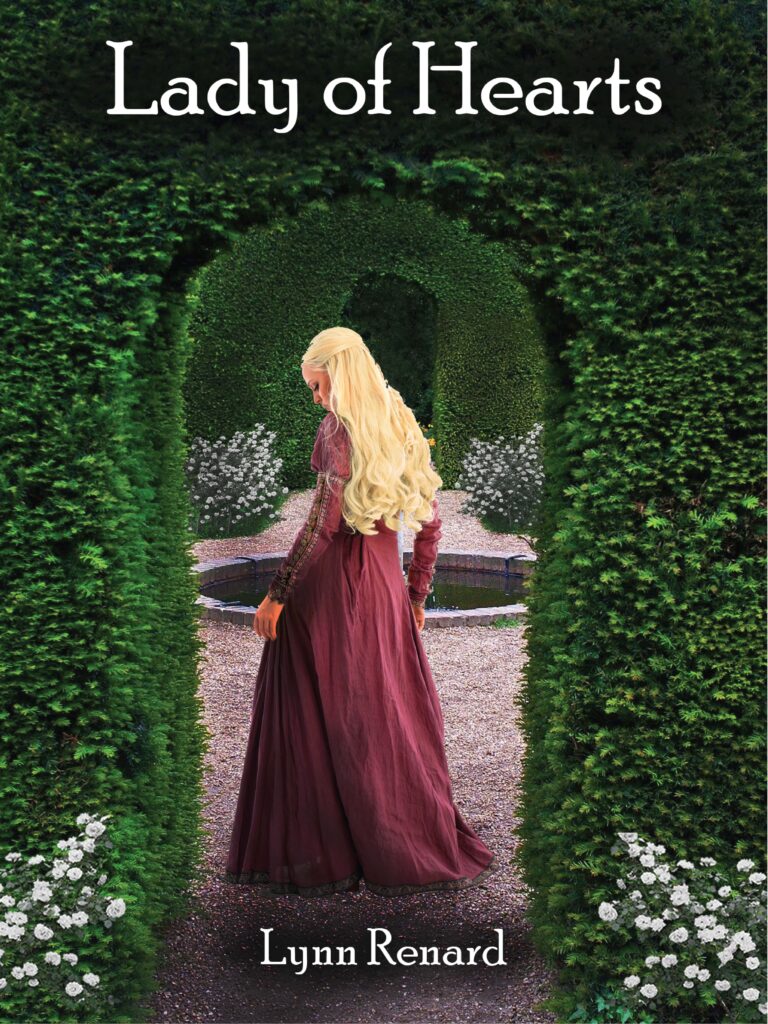 “I couldn’t heal a country when I had thus far demonstrated a shocking level of ineptitude healing any single person.” The kingdom knows her as Princess Poppy doesn’t feel very royal, and she certainly doesn’t feel ready to marry. But when her father decides that a marriage to a foreign 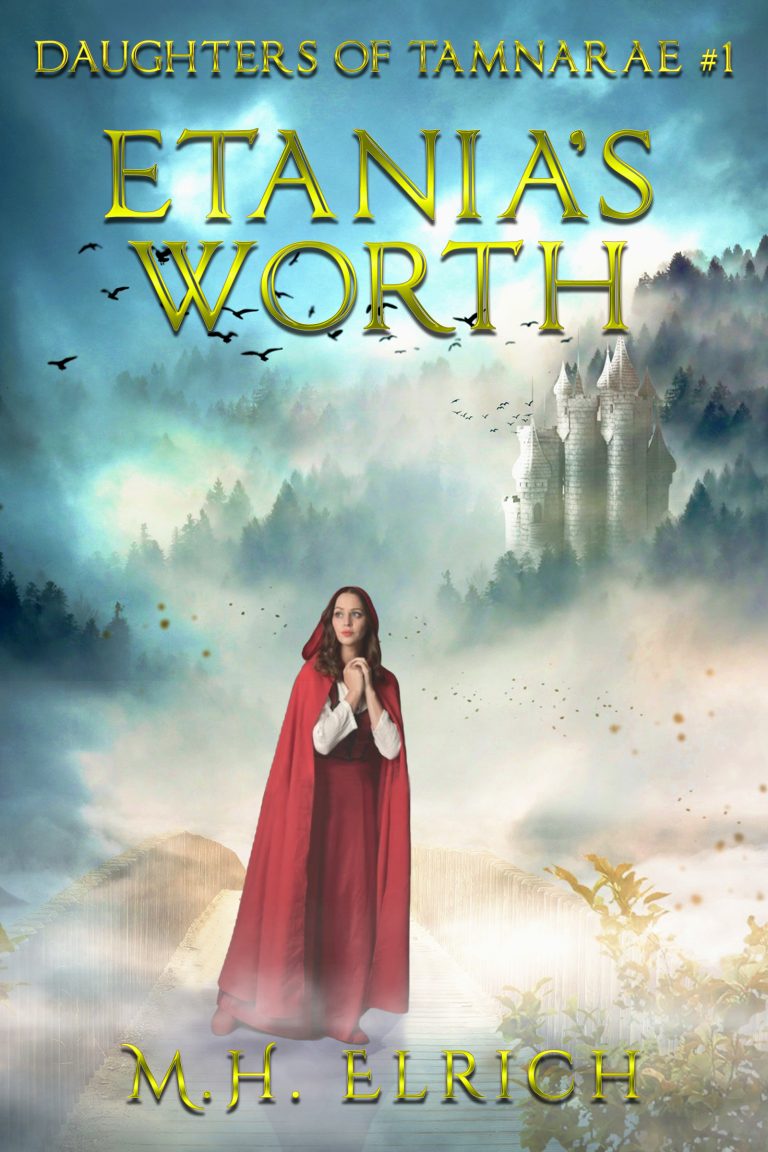 Cryptic power changes Etania’s life forever… Etania’s new apprenticeship as a librarian is shattered when she fends off an attacker with Neuma, the hidden power

Secrets of the Mountain

If there’s one thing Svanhilda has always known, it’s the importance of family. When her little sister Rósfrída was born, Svanhilda promised her mother that