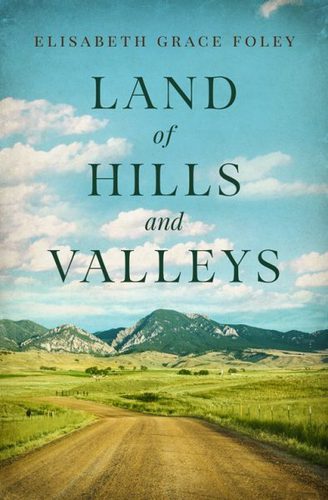 Land of Hills and Valleys

Her inheritance came with an unsolved mystery.

If she can’t find out the truth, she may lose more than she gained.

Lena Campbell never knew her grandfather—but she always dreamed of visiting Wyoming, where her mother was born and raised. When she receives word that her grandfather is dead and his Wyoming ranch belongs to her, she jumps at the chance.

Only later does she learn that Garth McKay was murdered, and the murder is still unsolved.

Despite this shadow hanging over her, Lena thrives in her new life—and unexpectedly finds love there. And then a new revelation breaks the McKay murder case wide open again, and leaves her reeling.

Caught in a battle to prove the innocence of the man she loves, Lena begins to have frightening doubts. Whatever verdict the jury returns, will she ever know the truth about Garth McKay’s death—and does she even want to?

If you love mystery and romantic suspense in the style of Mary Stewart and Phyllis A. Whitney, you’ll love this story of murder, romance, and coming of age in 1930s Wyoming. 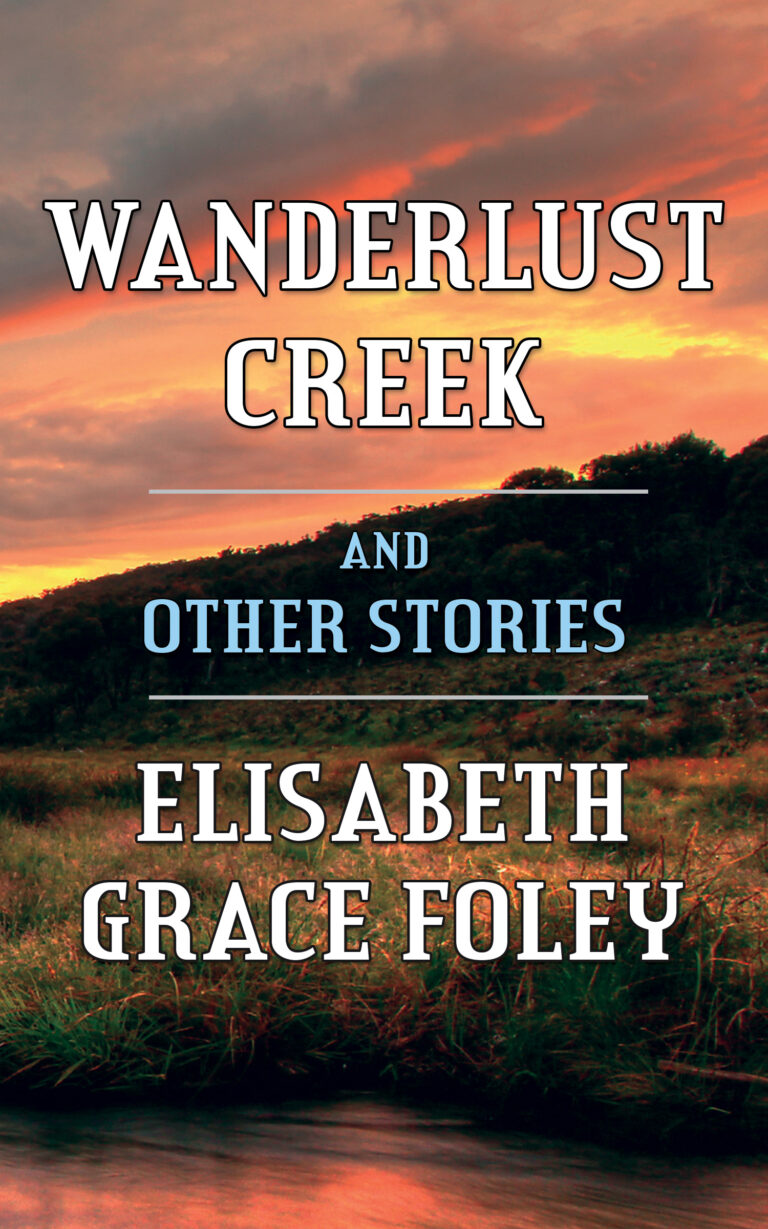 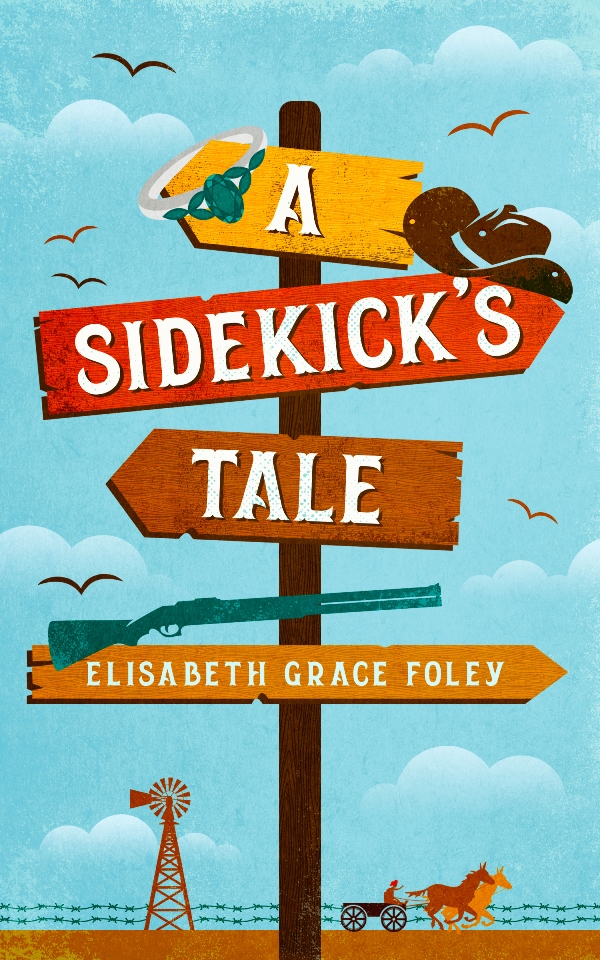 She needed a husband on short notice to save the ranch. They needed a ring to make it official, and his best pal just happened 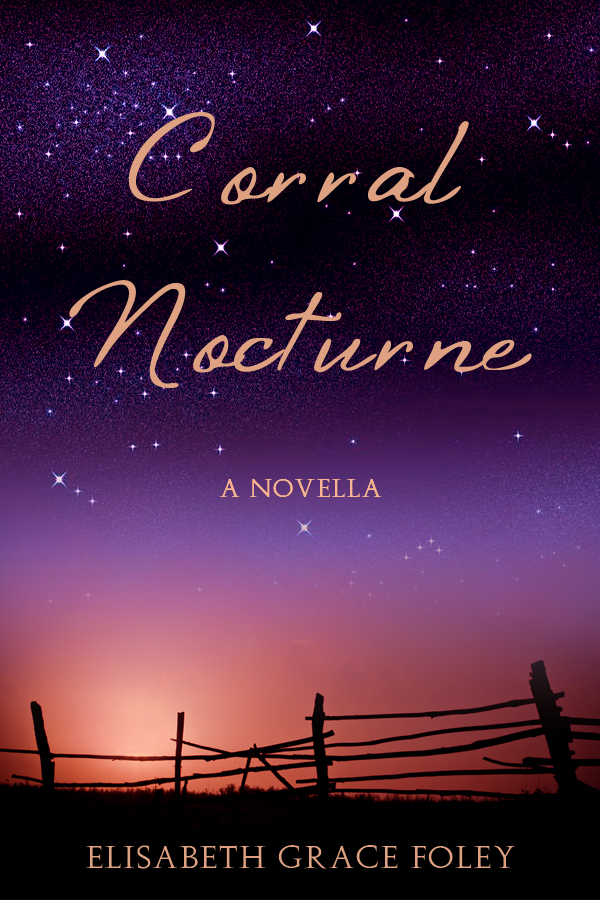 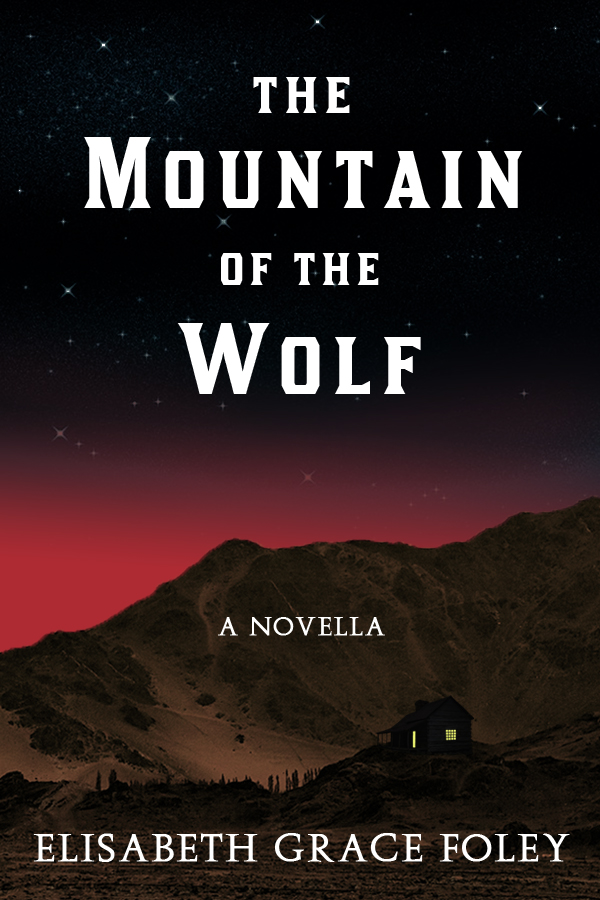 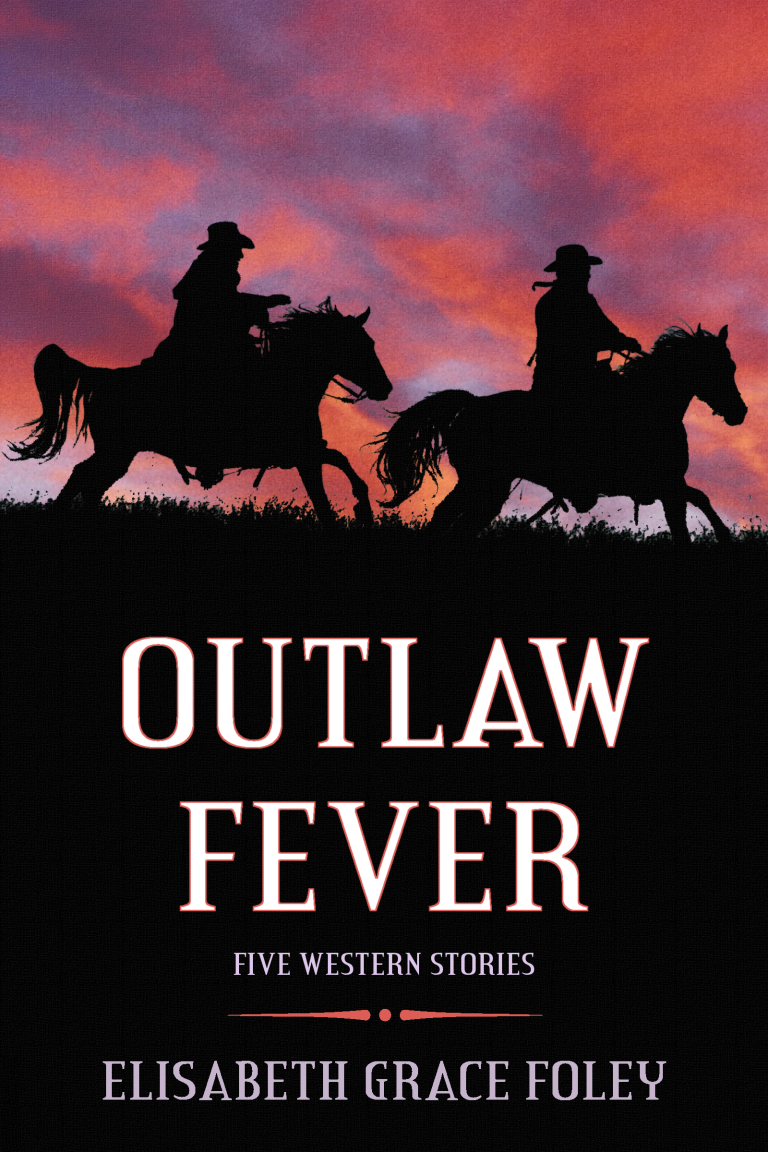 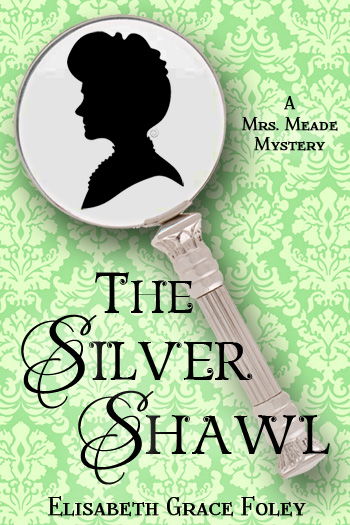 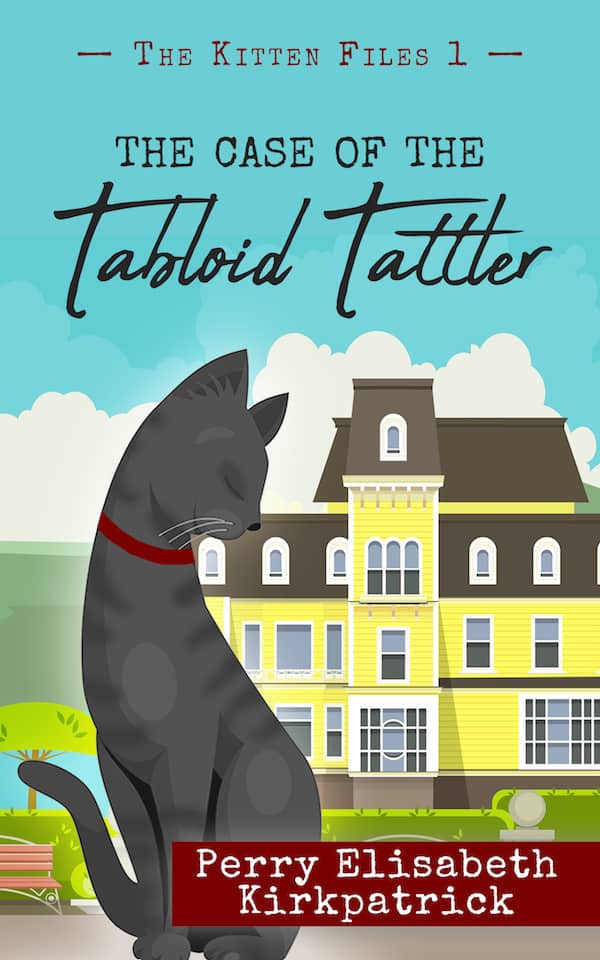 The Kitten Files, #1: The Case of the Tabloid Tattler

Meowing is obsolete. This cat can write…and solve mysteries! Someone is telling the tabloids about Ms. Thornblood’s every move. Is it the housekeeper? the cook? Michael Lawrence: the Season of Darkness

“…A masterful mystery with a robust cast of characters and a head-scratcher of a whodunit…” – Readers Favorite His daughter’s in a coma. His marriage 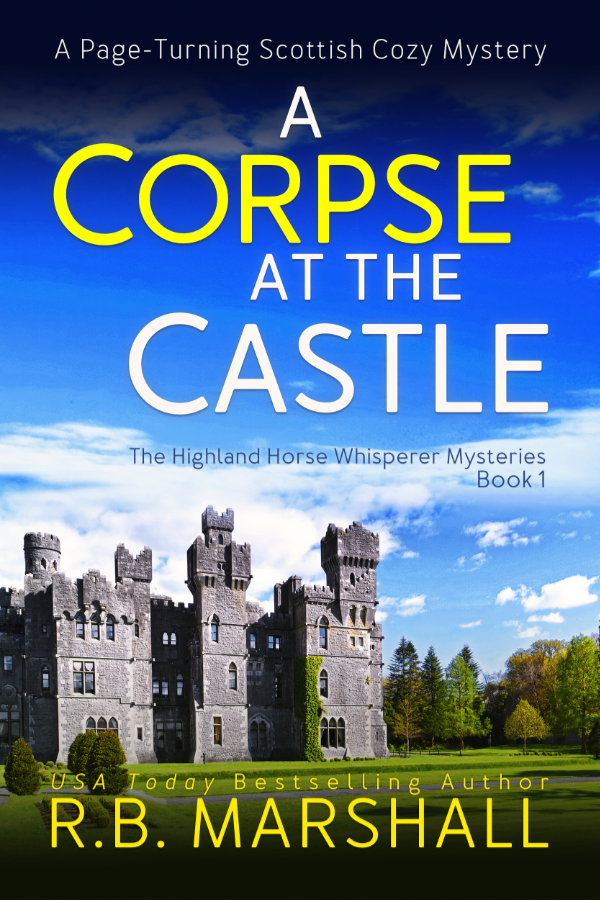 A Corpse at the Castle

A royal castle. A murder. Only one witness: a horse Horse trainer by day, I.T. consultant by night, Izzy Paterson is a classic nerd who’s 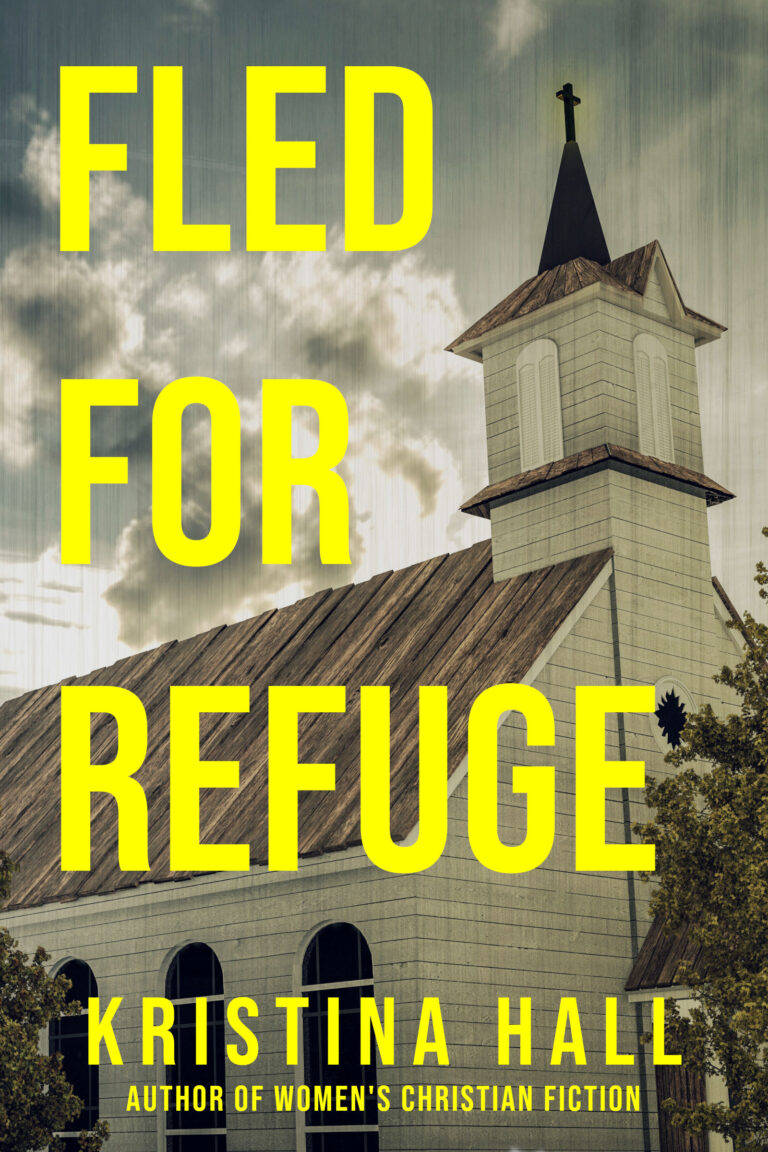 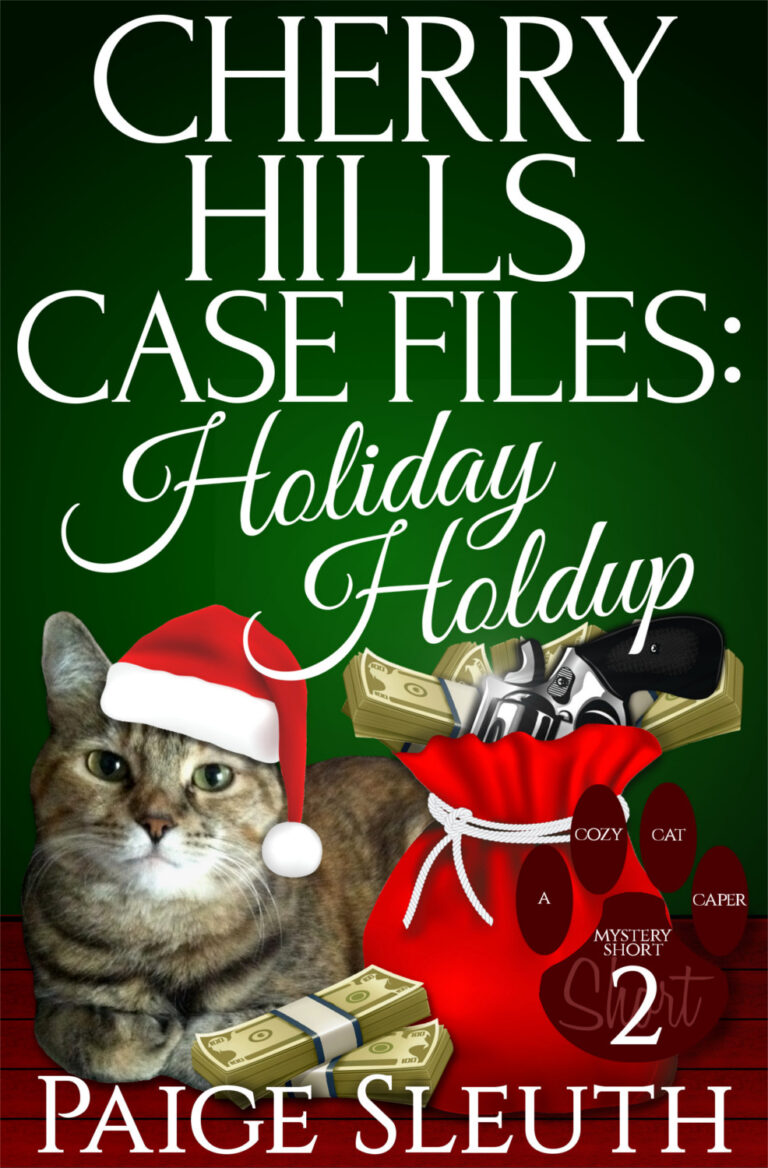 Santa knows when he’s been naughty . . . Imogene Little doesn’t expect to be held at gunpoint during a routine bank visit, but that’s 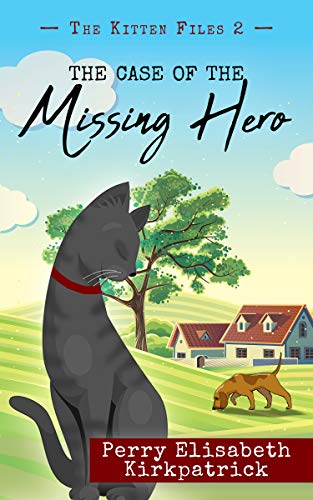 The Kitten Files, #2: The Case of the Missing Hero

Meowing is obsolete. This cat can write…and solve mysteries! A goofy, shaggy farm dog is missing. Did he run away? Was he dog-napped? Normally the