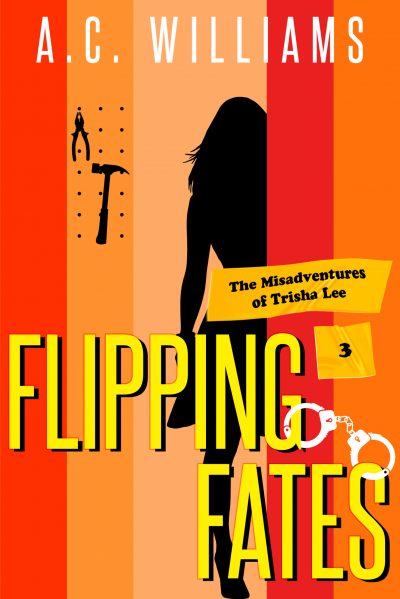 I’m Trisha Leigh Lee. I’m 35, and even though I’ve been dating my childhood sweetheart Aaron for over a year, he still hasn’t proposed. But at the moment, that’s the least of my worries.

The singles group and I are flipping a rundown hoarder’s house to be auctioned off for the local homeless shelter. That means diving neck deep into tubs of rotten pickles, boxes of sticky magazines, plus dealing with a skeleton named Herb. I’m pretty sure the place is haunted too, and I don’t even believe in ghosts.

Then there’s Keith, the ex-con project leader. He may work for the homeless shelter, but he’s hiding something–and did I mention he has a creepy skull tattoo? But I have to stay focused. After all, we’re also dealing with sketchy ghost hunters, broken car windows, and sidewalk muggings.

Still, we’re going to get this house clean, even if it kills me. Because the mysterious thumps, disembodied voices, and eerie porcelain dolls actually might. Did I mention I don’t believe in ghosts?

Buy now and enjoy a madcap, rock-the-church journey + mystery that pulls no punches (and features a sweet side of romance). Perfect for fans of Stephanie Plum looking for a cleaner read with plenty of sass. 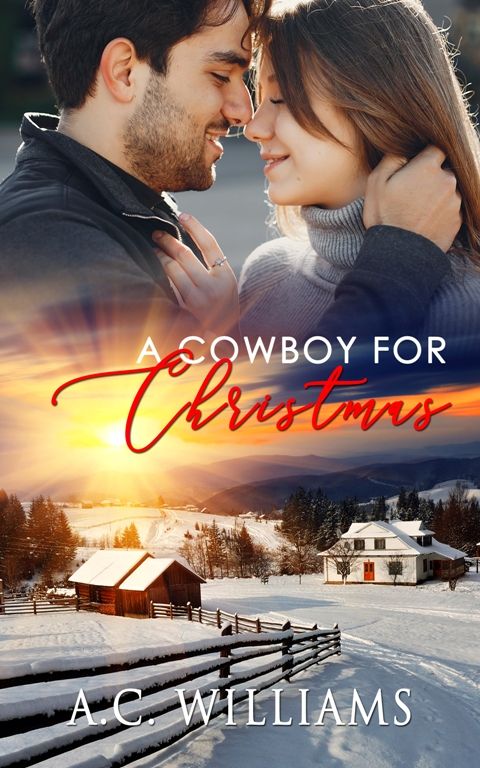 A Cowboy for Christmas

Fleeing her boring life in London, Ava Blackwood is eager to have a tropical Christmas in Hawaii, but a massive blizzard grounds her plane in 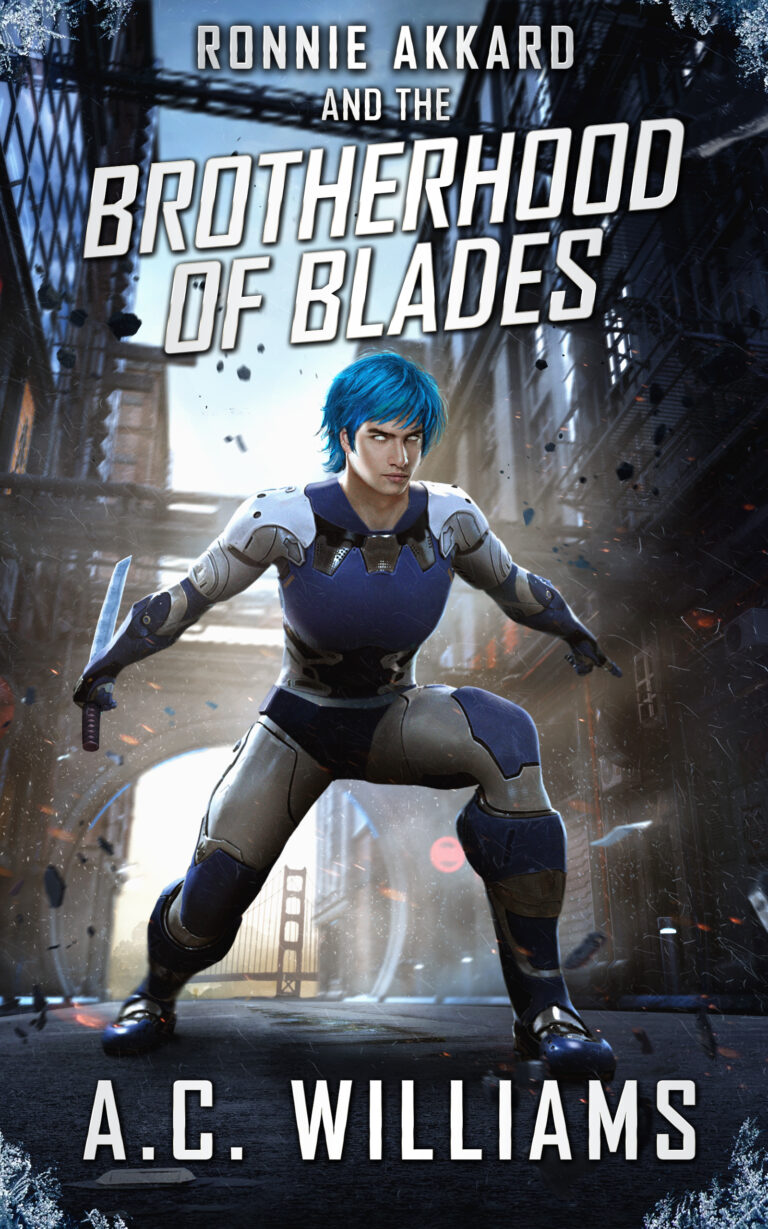 Ronnie Akkard and the Brotherhood of the Blades

Ever had a samurai armor talk to you? Yeah, me neither. I must be doing this wrong. Ronnie Akkard here. When I left the streets 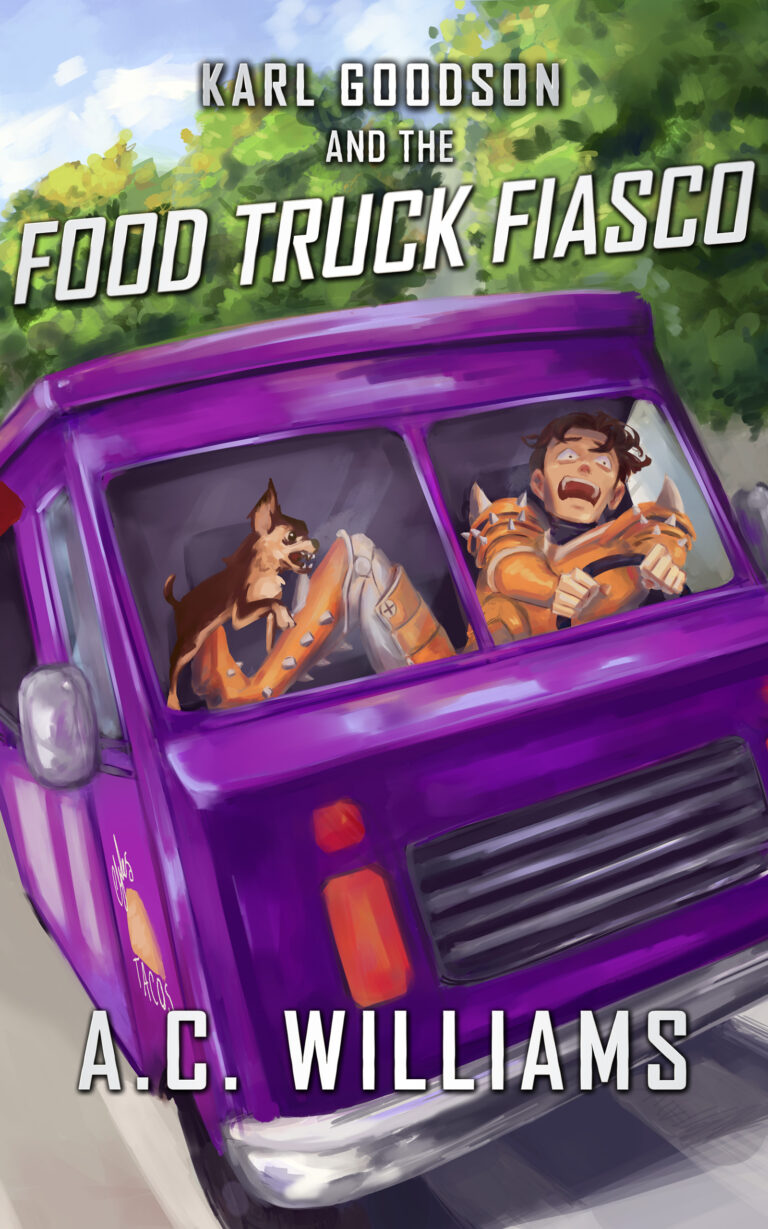 Karl Goodson isn’t the most reliable of people, but when circumstances force him to pick up a priceless engagement ring for a friend, he answers 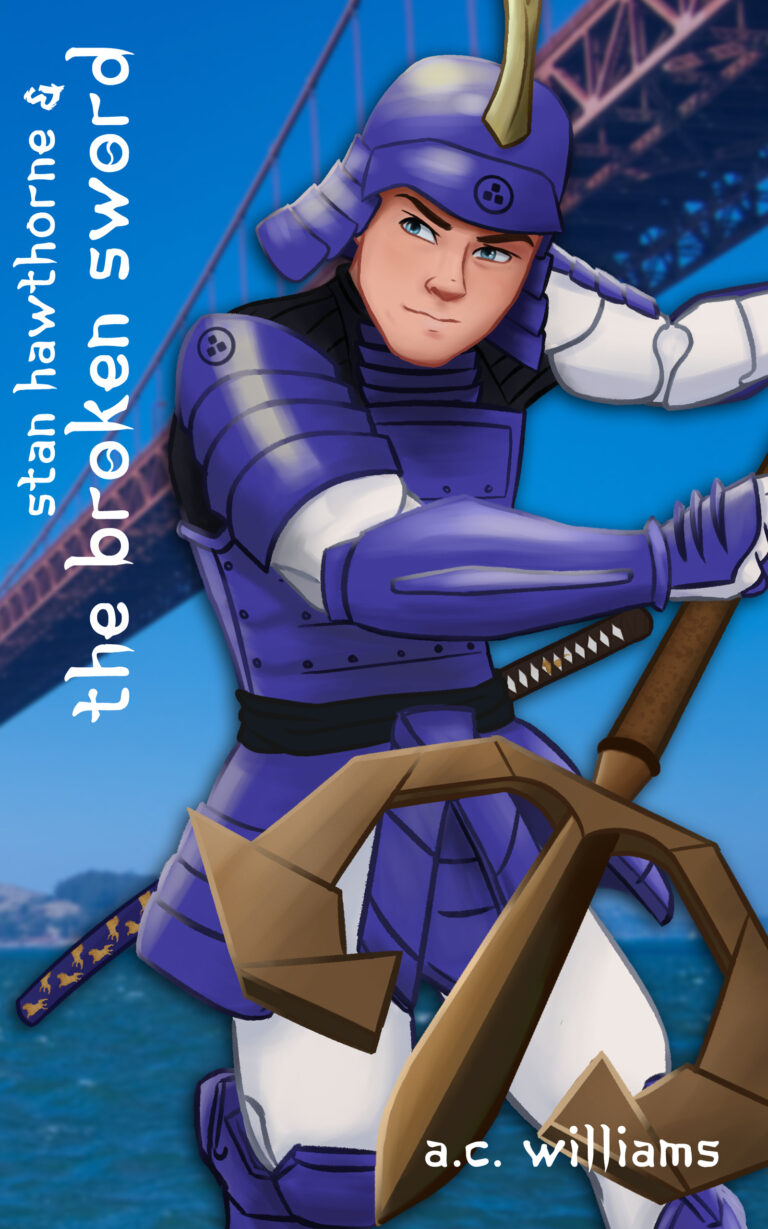 Stan Hawthorne and The Broken Sword

Even with a super-powered samurai armor, it’s dangerous to fight alone… I always thought America was full of cowboys, but turns out it’s mostly hipsters 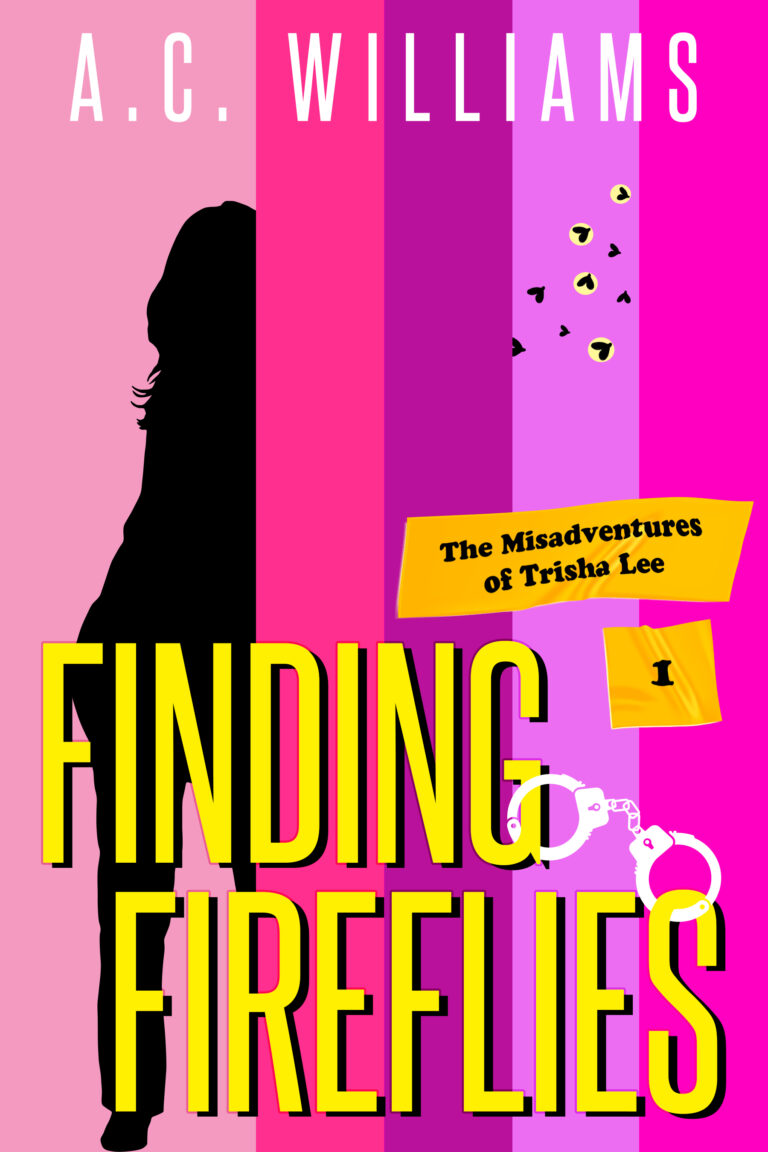 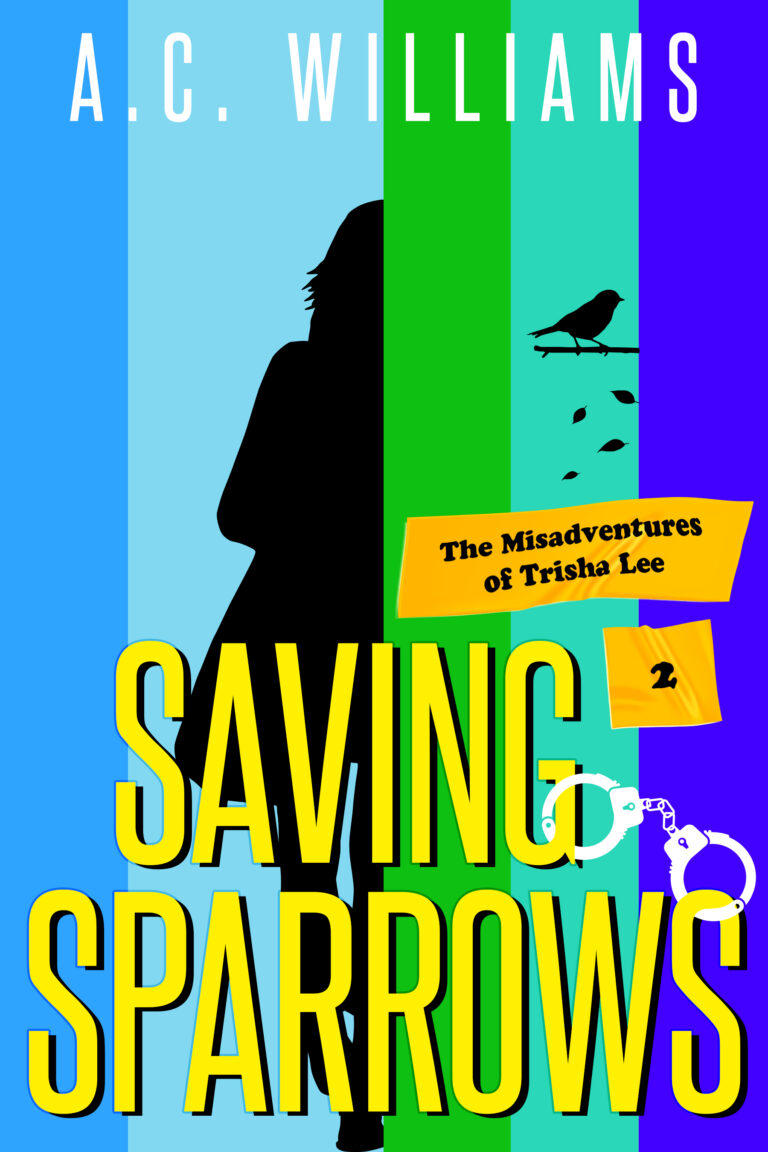 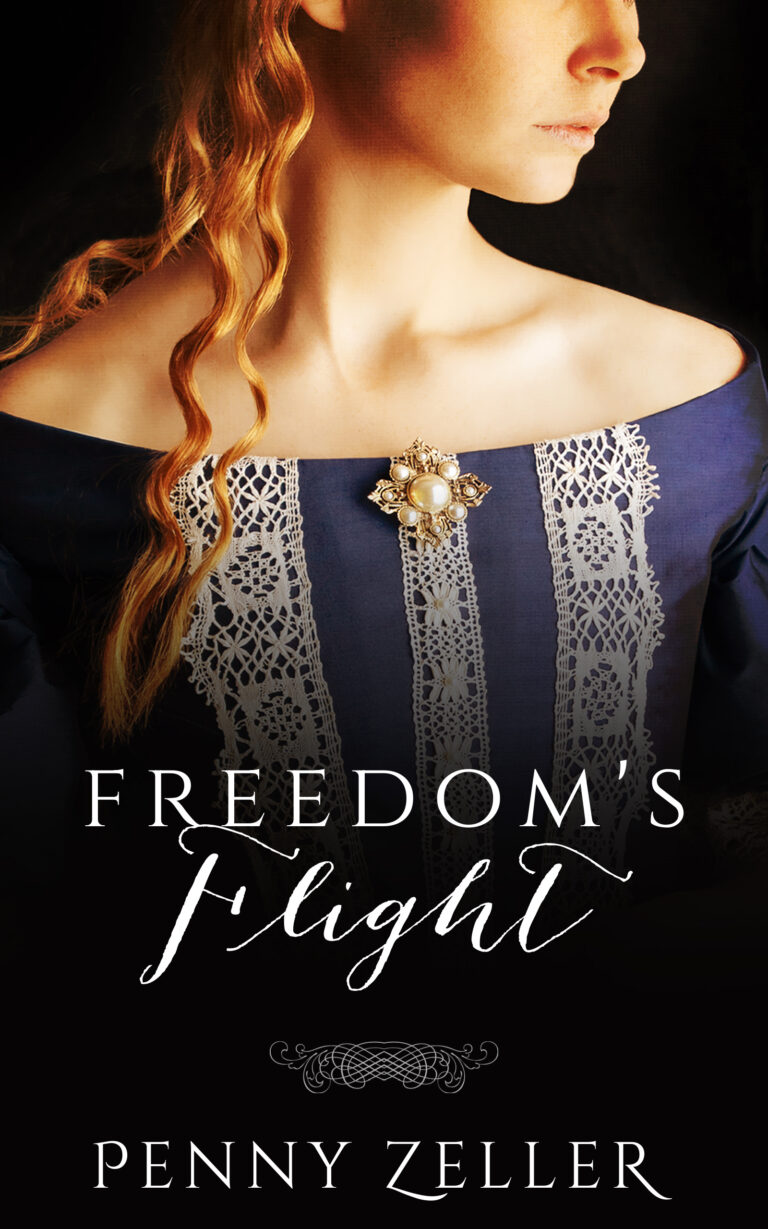 Annalise Van Houten knows what it’s like to live in an oppressive situation. Sent to live with her conniving aunt and uncle in Ridge Gap, 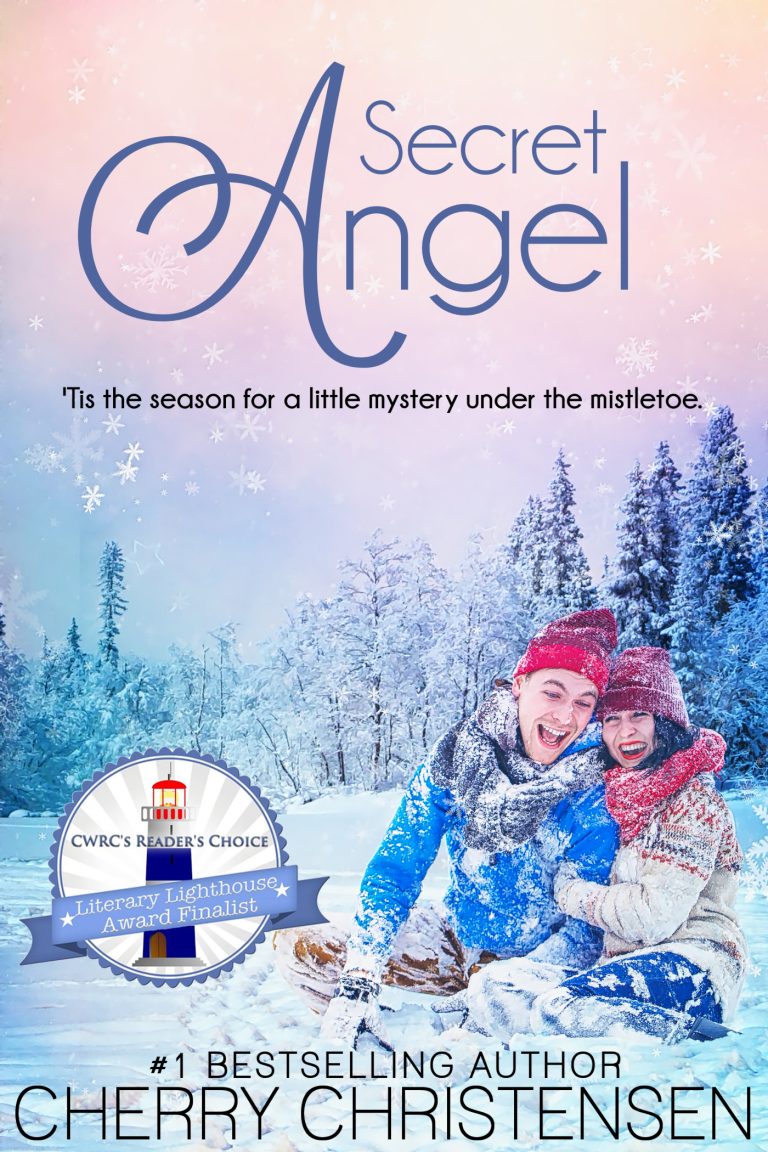 Doctoral student Hannah Wagganer has big dreams of leaving her hometown of Glen Arbor behind to teach at a large university. That is, until Jasper 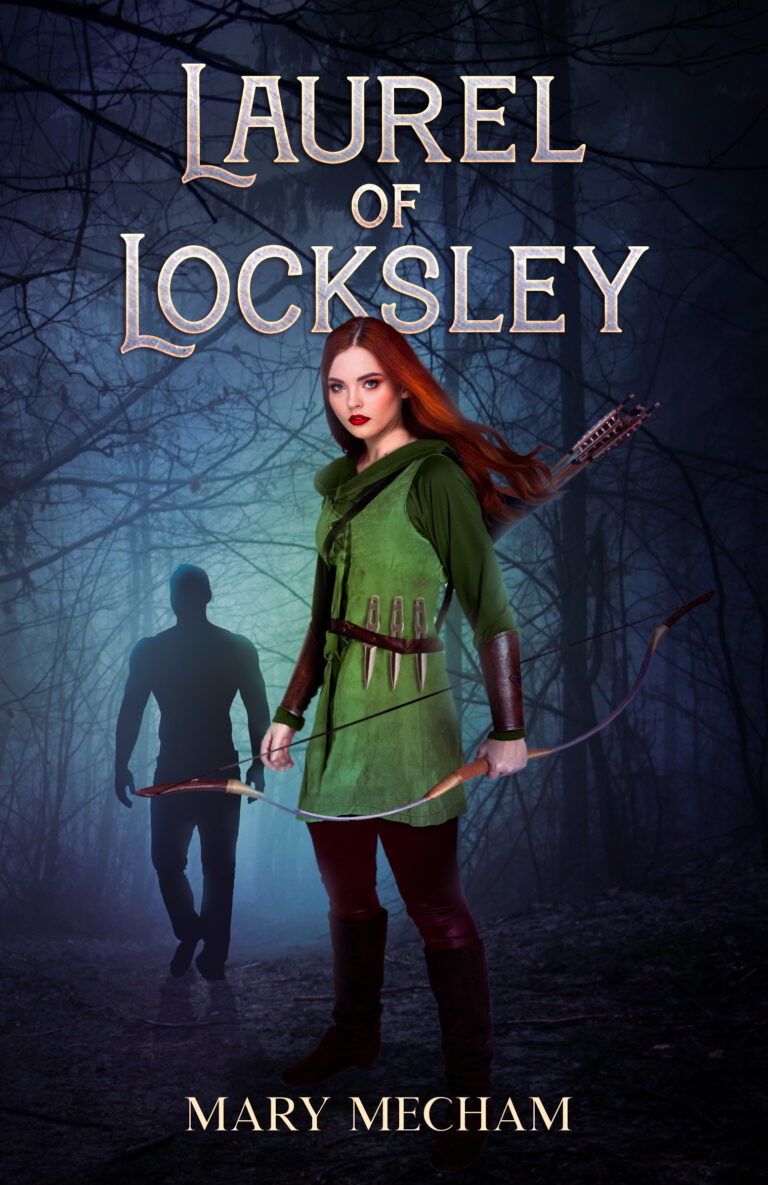 Laurel is slowly falling for her sworn enemy. Doing so may come at the cost of her father’s life… or her own. Laurel, daughter of

The Seven Brides Saga Continues: Pick up where the first boxed set left off: Follow Frances, Lula, Nora, and Daisy as they find love across 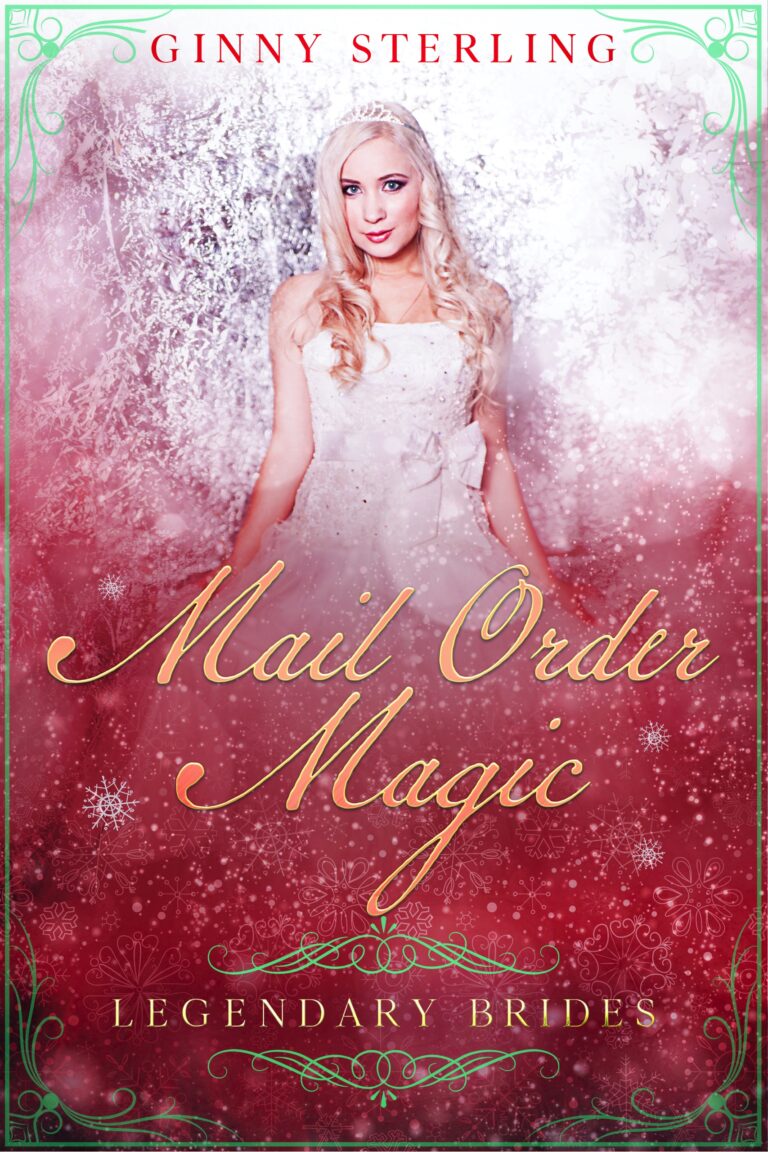 Magic is what you make of it… Ezra Booth couldn’t handle much more. Watching his family die from cholera was more than he could bear, 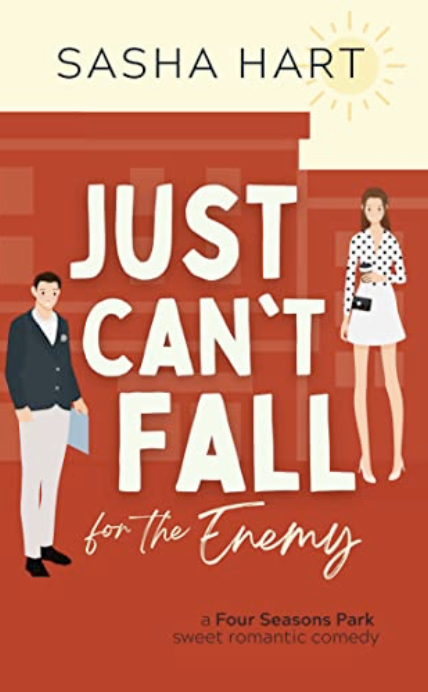 Four couples. Four seasons. One city park to match them all.  I love my small Montana town, and I’ll do anything to drive away those