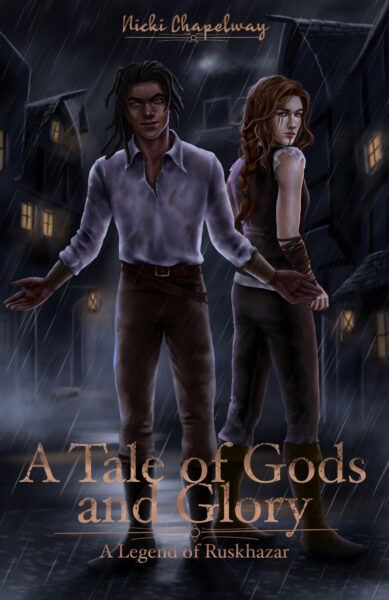 “Very well. I will tell you the story of Lord Taliz, but I need to warn you, it isn’t what you are expecting. And it isn’t the tale you have been told.”

“I wouldn’t be here if I believed the tale I had been told.”

The name of Lord Taliz the Champion of Coldhaven is one that almost everyone has heard… but the story? Well, the story is less well known. Now I don’t mean the tale that is sung in every tavern across Ruskhazar. I’m talking about what really happened.

Taliz and his sister Sofarynn are exiles seeking a new home in the mountainous peninsula of Ruskhazar. What they find instead is a world where monsters and magic exist outside of bard’s songs. While looking for work, Taliz instead is recruited by a reclusive group of individuals only to realize too late that they are werewolves. Now a member of the pack with powerful abilities he doesn’t understand, Taliz must learn to balance between who he once was and who—or what—he has become.

To many people Taliz is a hero, a legend, perhaps a figure made up by the bards. Some believe that he never existed at all. Oh, his home Coldhaven was certainly real enough, but how could someone like Taliz have lived and still be considered a mortal?

As the years pass, Taliz works to prove himself to his pack and perhaps in the process woo a beautiful but aloof werewolf named Ylfa. Sofarynn turns her attention to unlocking the mysteries of magic, a force that exists only in Ruskhazar. Except where Taliz goes trouble always follows. The siblings soon find themselves defending their new home from werewolf killers, a cult that worships a tiny statue, and bounty hunters sent to bring them back to their desert homeland to face charges. However, there is something buried under Coldhaven far more dangerous than anything they have ever faced, and it just came back from the dead.

But I’m here to tell you, Taliz is real, he existed, and he is not the hero you believe him to be. Yes, he did the things the bards claim. He charmed monsters, rose in status, saved Coldhaven, and then burned it all to the ground. But there was nothing exceptional about him. So, you may ask how did an ordinary man—a foreigner no less—come to be revered as the champion of the very city he destroyed? Well, I suppose if you trust the bard’s accounts it’s because there was a worse fate than the fire, but if you ask me… the bards got it all wrong. 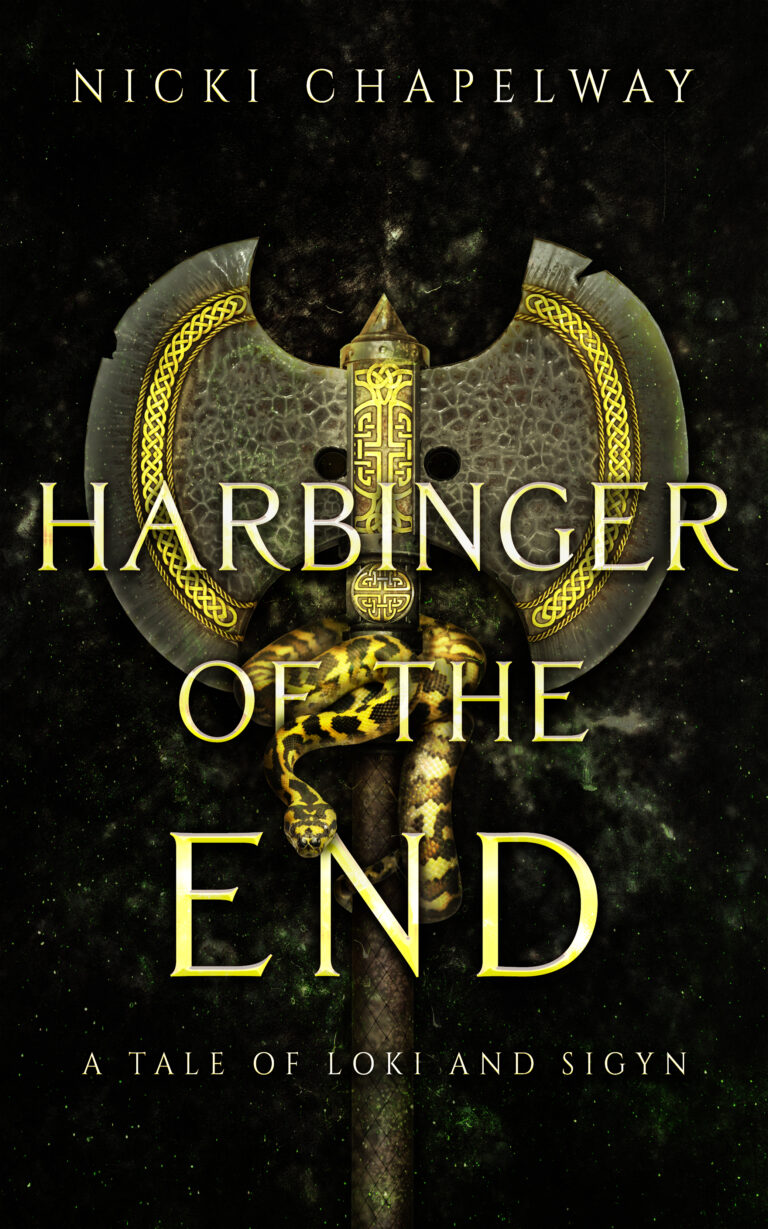 A reluctant bride. A trickster groom. The lineage of a god comes to an end. Long ago, Loki and Odin swore an oath of brotherhood. 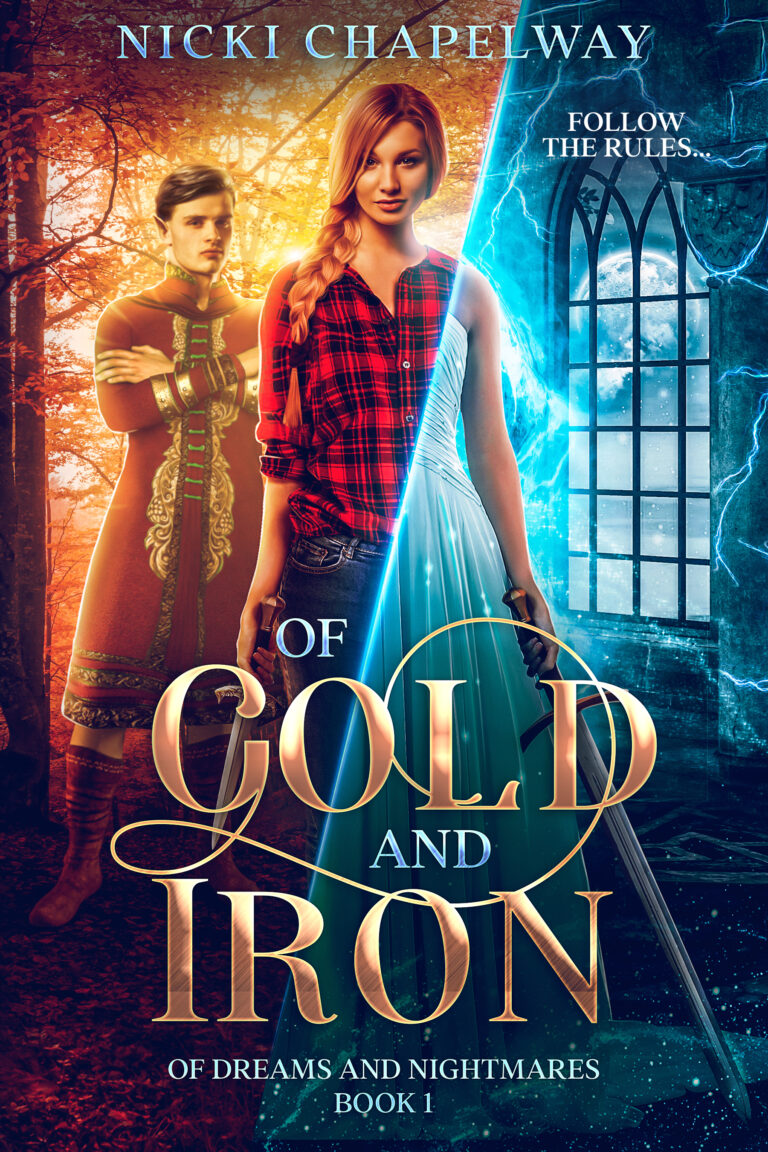 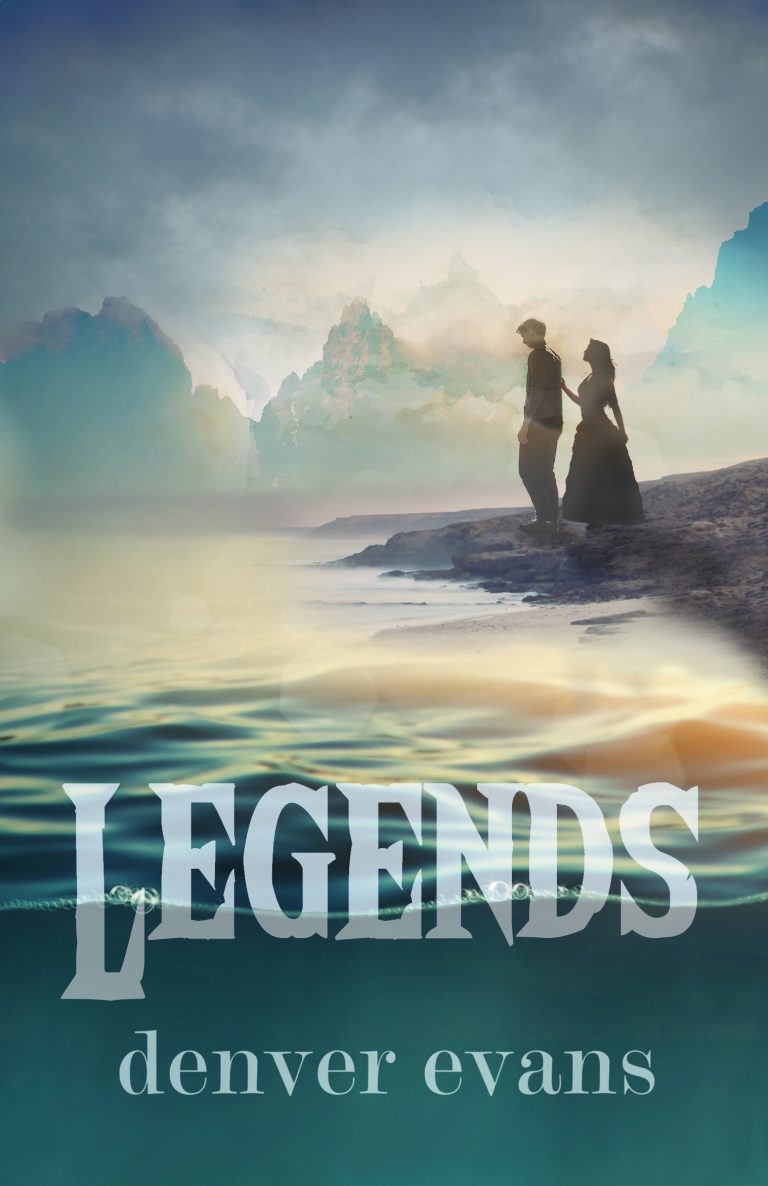 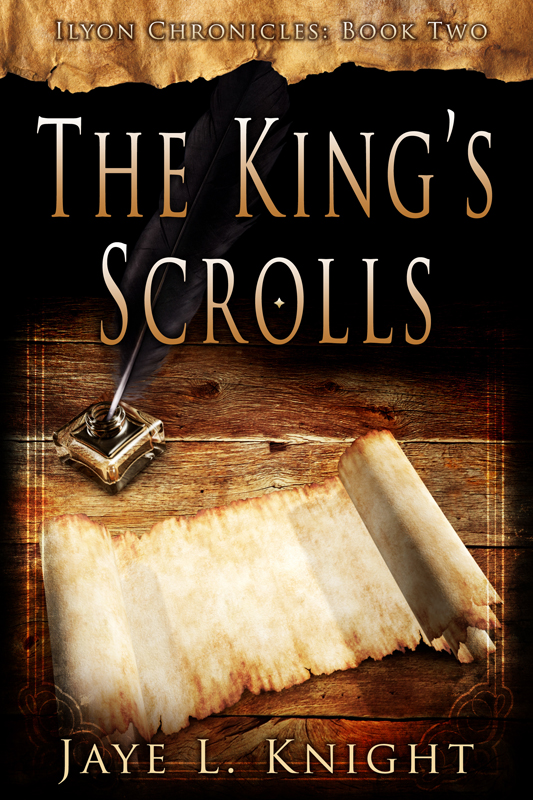 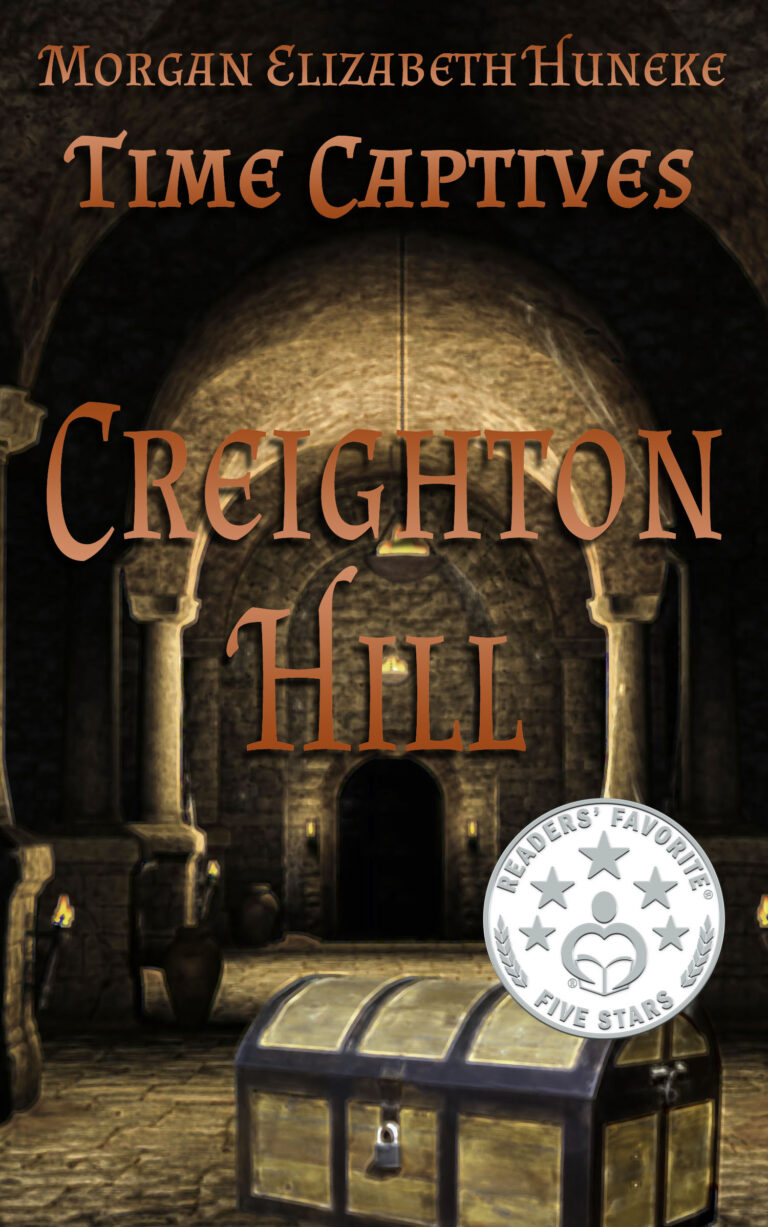 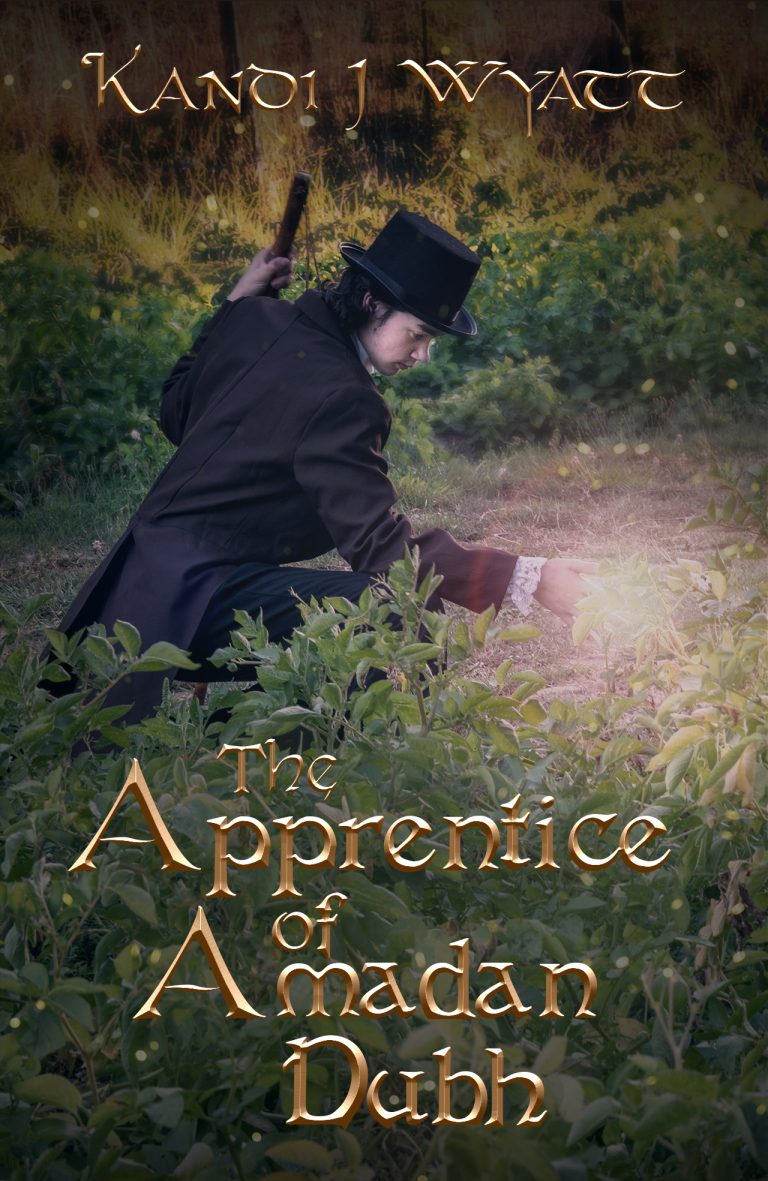 The Apprentice of Amadan Dubh

Fame, fortune, and the favor of a certain red-headed girl. That’s all Paddy wants, and as apprentice to the Master Mage of County King, he’s 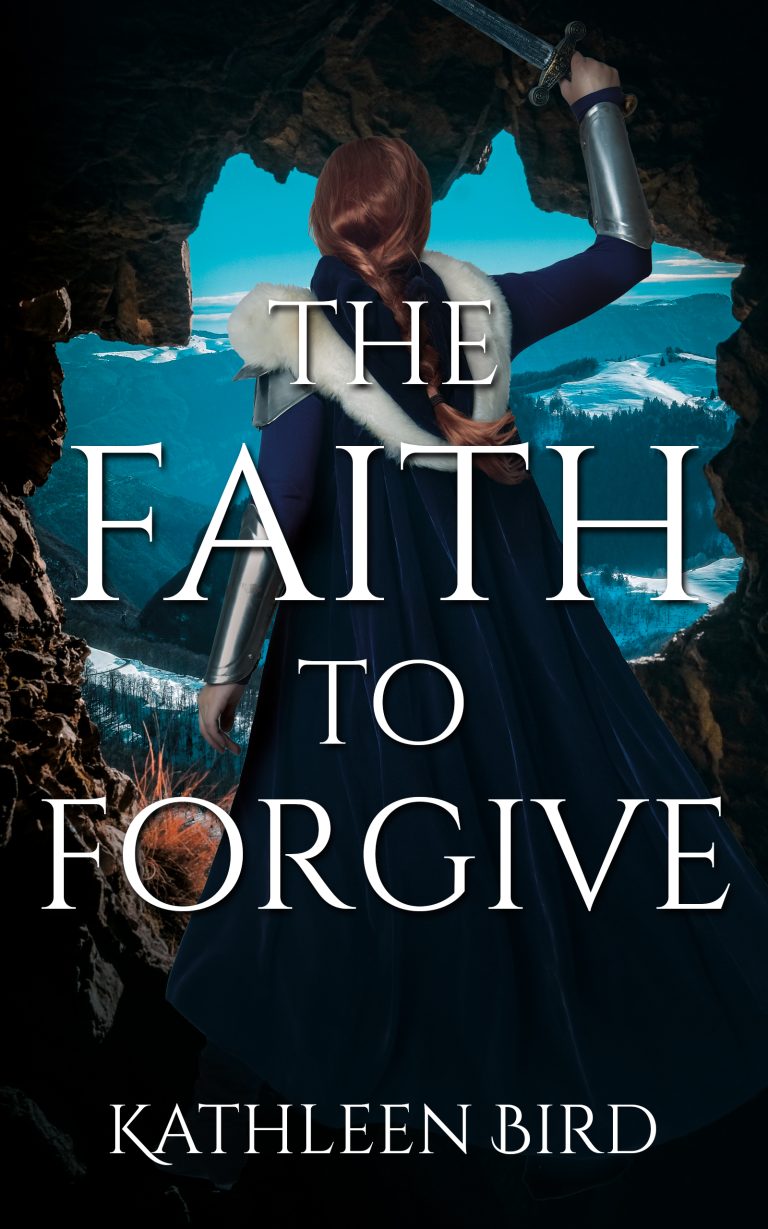 Adven Trilogy #3: The Faith to Forgive

Peace has reigned in the kingdom of Adven for as long as she can remember, but all of that is about to change as the 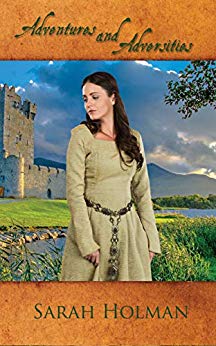 Tales of Taelis, #1: Adventures and Adversities

One day Alditha is content living with her family, the next she is taking her friend’s place to serve at the king’s castle. Her father’s